The Management and Editorial Board of Penpushing Media has called on the Ogun State Head of Service, Dr Nofiu Aigoro to use his  office in adding value to workers in the State, as he attained the exalted position in the civil service.

Penpushing reports that, the advice was given when the editorial board of the organization led by the chairman, Funke Fadugba  paid him(Aigoro) a courtesy visit on Wednesday at his Oke-Mosan office, Abeokuta, pointing out that he should also see himself as the bridge between civil servants, the political class and the public at large, for the betterment of all.

The Chairman, Editorial Board, accompanied by other members Eddy Aina, Yemisi Fadairo and Dimeji Kayode-Adedeji(founder) explained that  the team came for the visit to congratulate, rejoice and stamp the authority of confidence on him as the 18th Head of the Civil/Public Service 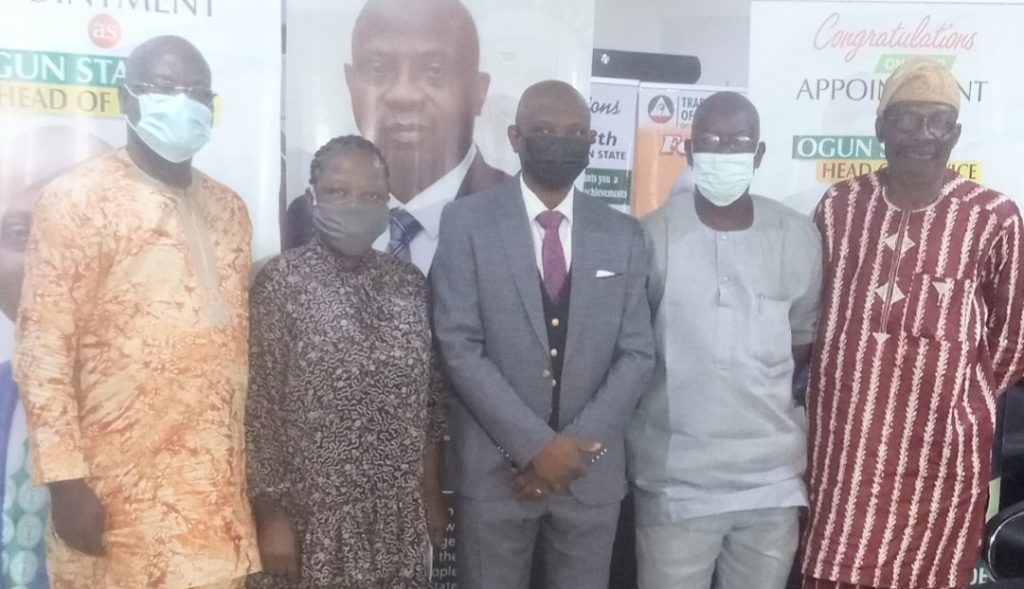 Penpushing further reports that, Fadugba pointed out that, Aigoro who is also a member of Penpushing platform, arm of the organization, is assuming the mantle of leadership at a significant period where people’s emotions will have to be carefully managed to avoid breakdowns as the economic situation of the country is not in too good shape and is expected to be improved upon.

The board described the Head of Service as a pathfinder and ladder for others to follow to get to the top in their chosen careers, and pledged the loyalty and continued support of the Penpushing media to his success in all his undertakings.

Penpushing also reports that, the board presented a congratulatory letter to the Head of Service, adding that his emergence is a feat which will remain a reference point, in view of the fact that he rose to the position at a time United Nations Information Centre (UNIC) appointed Penpushing as media partner

‘The management and editorial board and members of Penpushing Platform across the globe write to congratulate you on your appointment  as Ogun State Head of Service, and as the first Medical Doctor to attain the exalted position in the civil service’, the letter reads

‘Your emergence, no doubt is a feat which will remain a reference point in the history of civil service in Ogun State, and interestingly this came at the same period the United Nations(UN) appointed Penpushing as media partner’, Kayode-Adedeji wrote

‘As one of us on Penpushing platform, we are happy with your feat, and proud to be associated with you, and be rest assured of our support towards a successful tenure in office, and we pray that God will give you wisdom and strength  to pilot the affairs of the civil service to greater height’, the letter emphasised

Penpushing further reports that, responding, Aigoro expressed happiness to receive and be associated  with the team for identifying with him as the Head of Service and solicited for more support and prayers to meet all expectations and even surpass them.

The number one civil servant in the state, while cherishing the counsel given to him from the Penpushing leadership,  said God’s guidance to discharge his duties effectively and efficiently in order to make them proud is what he will always seek after.

“I’m glad to be associated with you. I cherish the counsel spoken from the mouth of the elder. I solicit your support and prayers to meet all expectations and even surpass them. I will always seek God’s guidance to discharge my duties effectively and efficiently and make you proud”,he stated. 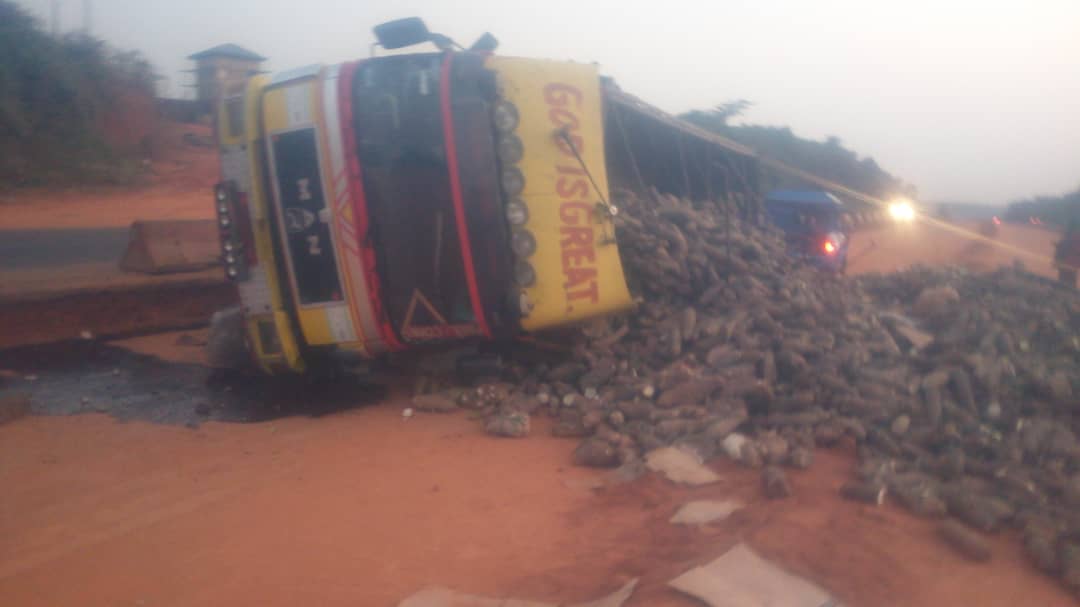 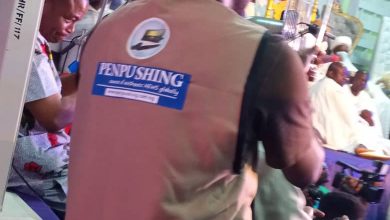