Former Governor of Ogun State, Otunba Gbenga Daniel has affirmed the authenticity of Penpushing media, adding that the media organization has come to redefine journalism better than it was.

Penpushing reports that, Daniel made this known during an interview session when the Editorial Board of the fast growing and popular media organization paid him a courtesy call, adding that it has become a reliable source for authentic news globally

‘What I have for you is to be honest, kudos and commendation because I must confess when you said Penpushing at that time, I didn’t understand what you wanted to do, As far I am concern, I thought it was just another platform. And I think you have given it a new meaning’ he said

The former number one citizen of Ogun State admitted that Penpushing media has redefined journalism, adding that  it is glaring that no unverified and fake  news entertained on the platform, pointing out that this quality has pushed the organization to next level

‘You have redefined journalism.’ I look at some of the things you did at that, you are very clear, precise with your instructions. if the news not verify, don’t bring it here, and so and so forth. Those are things that are salient, and to my understanding of Journalism as a profession, are things that have pushed Penpushing to new level’, . 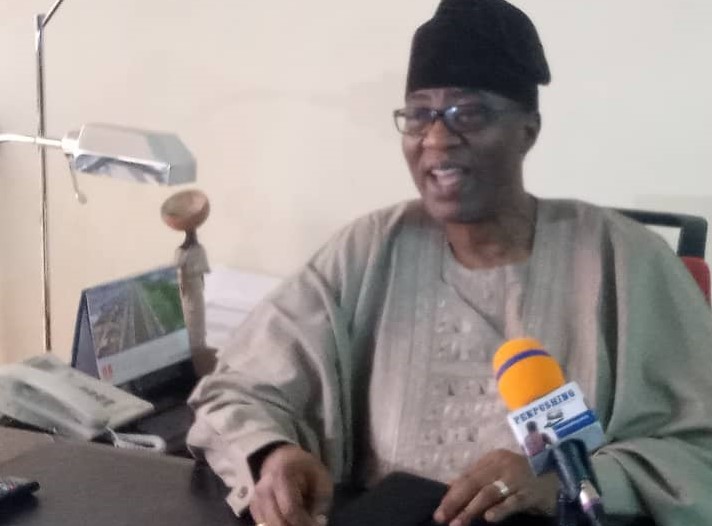 ‘I must congratulate you, and now that I am seeing you recording I’m asking if you’ll have your Penpushing television very soon. You have also quickly appreciated that the incident of hard print is going to gradually rescind to the background’, he said.

‘And I must say to you that, for a large number of population today, they do not even bother to read the hard print because all the breaking news can be found on Penpushing. I think without doubt, Penpushing has done very very well’, he emphasised

Penpushing further reports that, the two term Governor said, he is comfortable with the organization, adding that the platform has become household name, where authentic news can be accessed globally

The former Governor expressed optimism that, Penpushing, as a media organization is to be reckon with, in the field of journalism, adding that its recognition by the United Nations(UN) and other notable establishments was a clear acceptance of its authenticity . 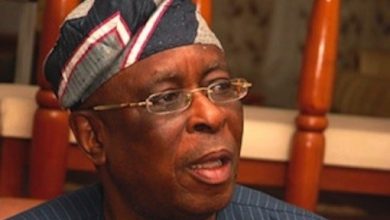 I HAVE NO REGRET AS A REPORTER, SAYS OSOBA 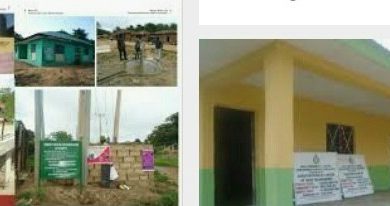 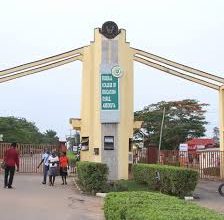 EDUCATIONIST CALLS FOR IMPLEMENTATION OF INCLUSIVE EDUCATION IN ACADEMIC SYSTEM