The renowned Nigerian Pastor and General Overseer of Redeemed Christian Church of God Worldwide, Pastor Enoch Adeboye  has lost one of the children, Dare Adeboye said to have died in his sleep on Wednesday

Penpushing reports that, the deceased popularly known as ‘Pastor D,’ and regarded as one of the most influential youth pastors in the Redeemed Christian Church of God (RCCG) was 42 years old  and  a Pastor of one of the branches of the church in Eket, Akwa Ibom State.

The Public Relations Officer of Redeem Christian Church of God(RCCG), Olaitan Olubiyi confirmed the death on Thursday morning,adding that the church authorities will later in the day issue a statement on the sad development

“It is true. The incident happened in Eket where he was based. I don’t have the details for now. Maybe before the end of today, we will issue a statement,”, the church spokesman said

Penpushing also reports that, a bereaved brother of  the deceased, Pastor Leke Adeboye wrote on Facebook Thursday that “the righteous man perishes (at the hand of evil) and no one takes it to heart; faithful and devout men are taking (sic) away while no one understands that the righteous person is taken (to be spared) from disaster and evil.” 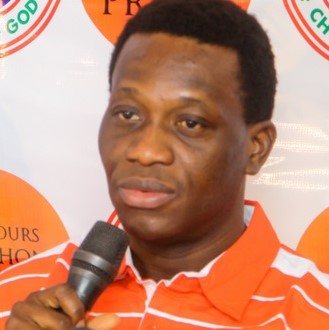 The deceased  various posts (RCCG Youth Affairs National & International Director of Programs / Chairman Organizing Committee of 70hrs Messiah’s Marathon Praise, National Youth Convention and Northern Zone Abuja SHIFT) have enabled him to comprehend the various landscapes of young people across the globe and how to increase the church’s influence,” the website stated.

Penpushing reports that, the record equally has it that, he  dedicates his life to educating and inspiring young people on how to capitalize their faith in the various environments they find themselves in.

The late clergyman who is survived by a wife, Temiloluwa and a daughter creates mediums for young people to feel empowered and prepared to carry the mantle of the church and also expantiate the church’s mission and goals, while his fire for God is easily caught and transversed to the numerous lives he touches.”

Penpushing further reports that, it is recalled that, the bereaved father, Pastor Enoch Adeboye during the late Pastor’s 42 birthday described him on his facebook page  as his first “miracle child.”

“We pray that God will keep his miraculous working power in your life and all those who need a miracle today, will use you as a point of contact for their own in Jesus’ name. (Amen) love from Dad, Mom, and the whole Adeboye dynasty,” he wrote on his Facebook then. 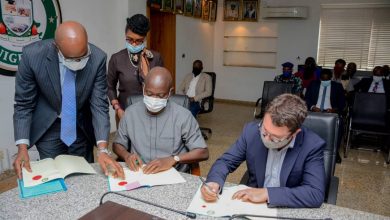 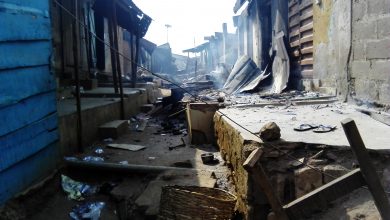 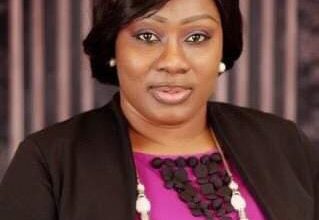