The Nigeria Union of Journalists (NUJ), Oyo State Council is set to launch its novel Journalists Estate located at Alapako village on Lagos-Ibadan expressway, Ogun State, with the event scheduled  to hold on Wednesday at the Dapo Aderogba Hall, NUJ Press Centre Iyaganku Ibadan by 11am.

Penpushing reports that the ground breaking event will be climaxed with a N100million launch with one of the Union’s Patrons, Engr. Dotun Sanusi, the Chairman, Ilaji Hotels and Sports Resort as Chief Launcher, while a United States of America (USA)  based Tax Consultant, Dr. Oludare Akande would be the Co-launcher.

The Oyo State Governor, Engr Seyi Makinde will lead other eminent Nigerians which include his Deputy Engr Rauf Olaniyan;among others to the  well organized and planned historic event

Penpushing further reports that, Agba-Oye of Ibadanland, Chief Kola Karim will chair the occasion; while  Father of the Day is former Governor Rashidi Ladoja;as well as  another ex-Governor, Otunba Adebayo Alao-Akala as  the special guest of honour and  Olubadan of Ibadanland, Oba Saliu Adetunji will be the Royal Father of the Day.

The other dignitaries expected at the occasion include:  Aare Musulumi of Yorubaland, Alhaji Dauda Makanjuola Akinola; three serving Senators in the State, Teslim Kolawole Folarin; Abdulfatai Buhari and Kola Balogun. 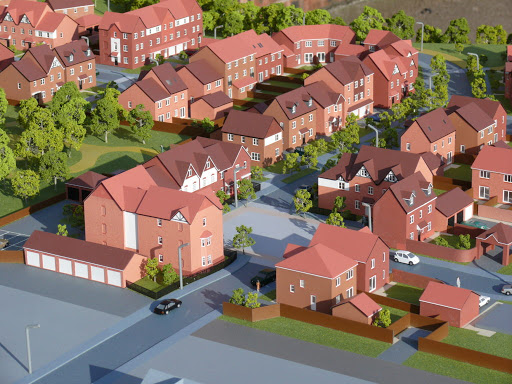 Penpushing  reports that the Legacy Project of Ademola Babalola-led Nigeria Union of Journalists(NUJ) leadership in the State, the Journalists Estate was conceptualised to host housing estates, recreational facilities, schools, health Centre, police station, hospitality havens and a host of others.

The surveying and other master plan of the 30-acre land was done in a way to accommodate both the Journalists and friend’s of the media, including politicians, captains of industries, professionals and a host of others to erect structures of their choice, while road networks within the sprawling Estate would be named after Governor Makinde; and four former Governors, Ladoja, Alao-Akala, late Abiola Ajimobi and late Alhaji Lam Adesina.

Meanwhile, a public lecture with the theme, Nigerian Journalists and the Search for National Unity’, has been designed as part of the day programme, while the lecture will be delivered by the Editor, THISDAY Newspaper who doubles as the Vice President, West of the Nigeria Guild of Editors (NGE). 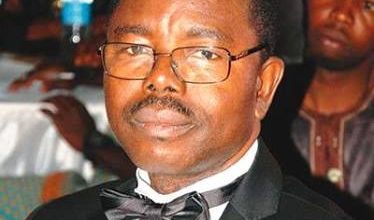 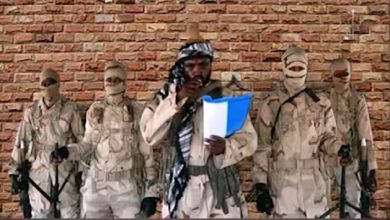 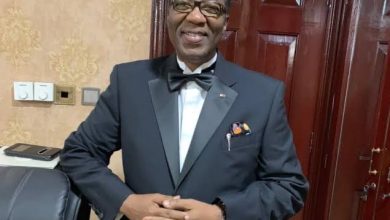