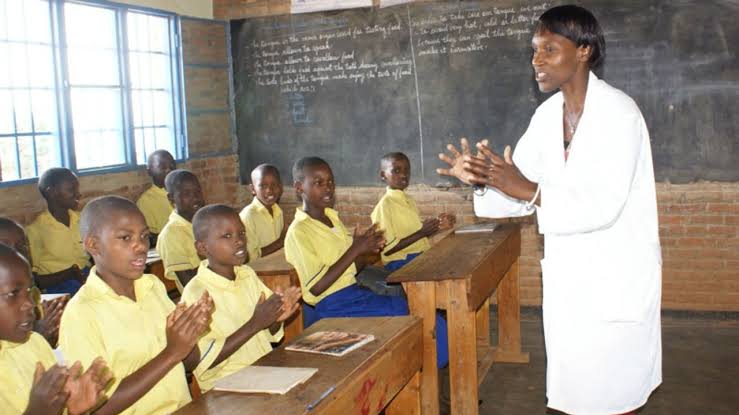 The Board Chairman expressed satisfaction with the situation they met at some schools visited, calling on other schools, yet to commence academic activities, to do so with the pupils immediately, stressing, “we are going around to ensure quality in our education sector and ensure that infrastructural facilities are provided. This has afforded us the opportunity to identify schools in need of renovation and facilities.”

“We want school work to start immediately. We have gone to some schools and we noticed that a good number of them have already commenced, therefore, we call on other schools to start teaching pupils immediately, as a matter of duty”, he added.

Penpushing further reports that, Adeniran noted that early commencement of academic activities would enable schools in the State to cover the syllabus, adding that, this would enable the state in achieving quality and standard learning outcome.

Penpushing also reports that this is coming on the heels of allegations against some Local Government Universal Basic Education Authority (LGUBEA) staff members that they extort retirees before processing their documents.

The Chairman read the riot act at Akinyele and Egbeda, where he frowned at  what he described as the unbecoming attitude of the said staff members, adding, “we have discovered that some of them (LGUBEA staffers) are not up and doing, and we have read the riot act to them, to henceforth stop these sharp practices, as this Government would not hesitate to punish anyone found culpable”. 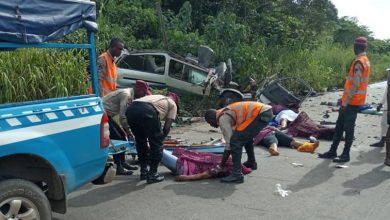 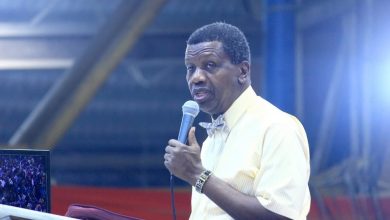 MY ATTACKERS ONLY INVITE GOD’S WRATH UPON THEMSELVES- PASTOR ADEBOYE 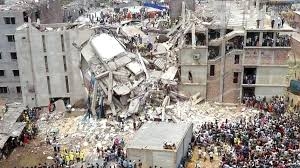