Facebook Twitter LinkedIn Pinterest WhatsApp Telegram Share via Email
GOCOP AND MY YOUNG DAUGHTER…FATIMA @ By Danjuma Katsina
I left Lagos after the GOCOP conference, I passed the night in Kano and arrived Katsina on Friday.
After I had rested, my fourteen year old daughter, Fatima, came to me and asked, ‘Baba how is Lagos? I learnt that it is a Yoruba state, I also heard that Hausa/Fulani do not enjoy staying in the state.. I also heard this, I heard that …’
How did you manage?
I simply laughed and said ‘Fatima, I went to Lagos to attend the annual conference of GOCOP, at the GOCOP membership, I  think ,I am the only Hausa/Fulani.
But I was honoured above any other member, from the airport to the hotel to feeding, and everyone was just calling my name with fondness, joviality and teasiness. 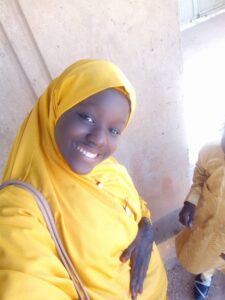 ‘Fatima! you should know that at gatherings of learned people nobody cares about your ethnic, religious or regional background, everyone is only concerned with the business that took you there.
Fatima, you should know that,politician,Government and elites are the one who are using, religion,ethnics and regional as their weapons for their own interests.
They polluted people’s mind through Attachments, ignorance and Anger.
‘Fatima Gocop is an assembly of learned people, they have no business with what you just mentioned. another example of a group of learned people is ASUU which is on strike at present. It’s National Chairman is a Yoruba man, but everyday you see Hausa/Fulani members of the association defending him and the union’s stance on the conventional and social media without recourse to ethnic, religious or political differences.
Initially my conversation was only with Fatima, but before long all her siblings had surrounded us listening keenly top our conversation.
‘Who is the leader of your association?’ asked Ahmad
‘She is a lady, with the courage and brilliance of a man, her name is Maureen Chigbo, but you can as well call her Maryam.
That was when the youngest among them jumped in ecstasy saying ‘Dad, she is my namesake’, I smiled and said ‘yes!’, that was when they all started jumping and cheering her for being the GOCOP President’s namesake.
Then I told them ‘surprise surprise! on my next trip to Lagos for GOCOP invitation,I would go with any of you that, comes second or third in his class in this academic term.’
That was when they all raised up their hands, each saying he would be the one that will win the trip to go and see Lagos, and namesake of  Maryam!
Danjuma Katsina is a publisher of
Katsina city news
@ www.katsinacitynews.com
FOOTNOTE: You want to share story with us? You want to advertise with us? You need publicity for product, or service, or   event? Contact us on WhatsApp +2348073463653 or email [email protected] 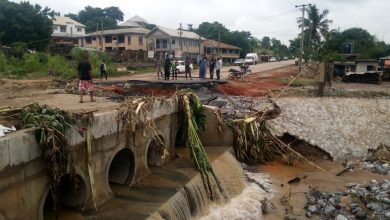 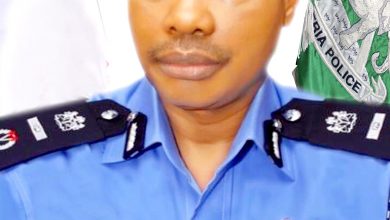 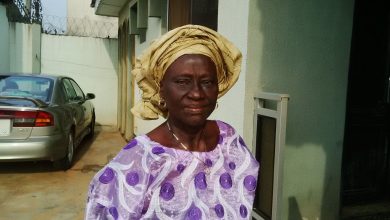