The Ogun State Government has embarked on training of Information Officers in the Ministry of Information and Strategy on the usage of drones for effective delivery of high quality pictures and video shots in the dissemination of government’s activities and programmes.

Penpushing reports that, the one-day capacity building was held in two phases, which include theorical aspect held at the press centre of the Governor’s Office, and practical session held at Arcade ground located at Oke-Mosan Abeokuta.

The Permanent Secretary of the Ministry, Alhaji Waheed Adesina in his welcome speech explained that   the training was one of the cardinal projects of the Ministry in ensuring that officers were 21st century technology compliant to enhance their productivity.

Penpushing further reports that, Adesina accompanied by a Director in the Ministry, Alhaja Kemi Ewedairo-Yusuf said the government has been seizing all opportunities in ensuring that officers are technologically inclined

‘We have been seizing all opportunities to ensure that Officers are technologically inclined, particularly on major areas that will have direct bearing on their jobs, and this is why we want to expose you to the nitty gritty of the usage of Drone”, he emphasised.

Penpushing also reports that, the facilitator, who is a Drone expert from Channels Television, Mr. Henry Solomon, while educating the participants on the use of the drone said Information officers in government’s establishments should be conversant with the latest technology in aerial video surveillance and photography, among others.

The tutor explained that Drone was a vital tools with an Unmanned Aerial Vehicles (UAVs), to carry out tasks that range from the mundane to the ultra-dangerous, which could be used to rescue victims and dropping groceries at doorsteps.

Penpushing reports that, he  highlighted components of Drone which include, Data cable, Battery hub, Propeller, Micro SD card, DDI fly app, Ginger guard, among others, noting that officers should be careful in handling the gadget and ensure strict adherence to the rules and regulations guiding Drone usage, as well as getting legal approval and mutual agreement. 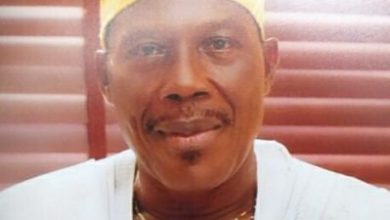 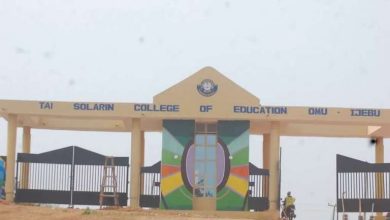 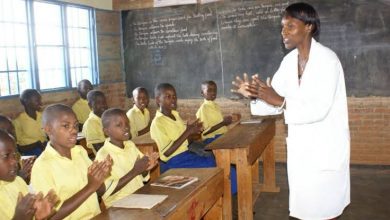 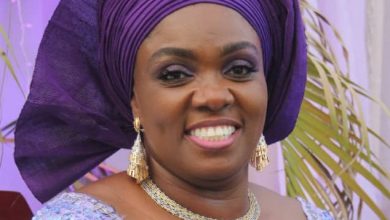