The village which would have facilities for training,  filming and editing would also have hotels, malls and other recreational facilities when completed,while the site which, he said, is strategically located close to the country’s commercial capital will train more artistes, composers and become a regional hub for entertainment when fully functional.

Penpushing further reports that Creative Arts and Entertainment Village is a public-private sector partnership with input from the Central Bank of Nigeria, Access Bank and Ogun State Government .

The Governor had promised a Private Public Partnernship (PPP)-driven economic development programme while canvassing for the Governorship sea, and  had applauded the decision of  Access Bank PLC to partner with the Ogun State government in its quest to build the State through its investment in the Creative Arts and Entertainment Village and its decision to erect a fifteen storey building in the state.

The Governor said that his government would provide an enabling environment for a Public Private Sector Partnership which would be fundamental to the economic growth of the State, noting that the visit was a clear testimony to the commitment of his administration’s desire to provide good governance.

Penpushing also reports that, the Group Managing Director of Access Bank, Herbert Wigwe said the Entertainment Village fitted well into the bank’s mandate,explaining that the bank was looking at a sector that would sit on four major hubs, adding that entertainment,Information Technology and Skills, Nollywood and Music would be supported .

“I am talking of a sector that will sit on four major hubs – first is entertainment, the second is IT and vocational skills, which will basically ensure that several people from this great state and neighboring states will be trained and given high quality training as far as intellectual content is concerned; the third has to do with Nollywood and the fourth has to do with music,” he said.

The Director noted that Access Bank was looking at establishing a support system in Abeokuta, while also aiming to start the construction of a 15 story building that would help to support their contingency plan for Information Technology, affirming that work would start later in the year

“The second is a project that is dear to me and which is to ensure that we start looking at establishing what we refer to as a support system for Access Bank out here in Abeokuta, we are determined to put up a 15 story building out here in Abeokuta which will basically help support contingency plan for IT, help support us as far as our contact center is concerned, ensure that we give Ogun a befitting center if you like, compared to other world class institutions that intend to come out here. We will start construction of that site later this year, we will ensure that we put our stamp fully here in this beautiful city,” he said.

Penpushing reports that, the Bank Head who also added that the creative sector which has been taken for granted for a long time could employ between two and three million people if looked into. 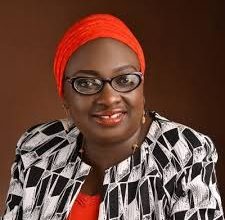 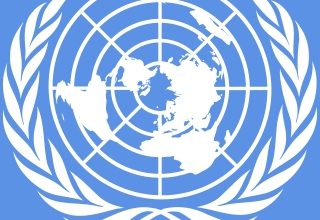 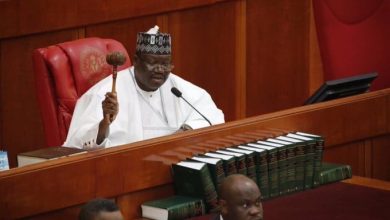