The Zamfara State Governor, Bello Matawalle, has retraced his step over his earlier comments that not all bandits are criminals, explaining the statement credited to him was as a result of ‘slip of tongue’, saying what he meant was that not all Fulani are criminals

Penpushing reports that, Matawalle made the clarification in a statement  issued by his Special Adviser, Public Enlightenment, Media and Communications Zailani Bappa, adding that if indeed he mentioned the word bandits instead of fulani, then it was an inadvertent mistake.

The Governor pointed out that as common sense dictates  banditry cannot at any time be justified as a non-criminality, emphasisng that, he meant to say that not all Fulani were criminals, and therefore called on Nigerians to ignore the earlier statement.

‘Indeed, His Excellency was at the Presidential villa yesterday to brief Mr President on the security situation in the state. He also granted a short interview with the press crew at the villa’, the statement said

‘In that interview, he tried to make clear his known and popular view that not all Fulani are criminals. He went on to explain the injustices meted on them such as rustling their cattle as reasons that pushed them to criminality’, the statement reads.

‘If indeed he mentioned the word BANDITS instead of FULANI, then it was an inadvertent mistake as common sense dictates that banditry cannot at any time be justified as a non-criminality’, the statement added.

‘We wish to call on all Nigerians who come across this story to disregard the message as that is not at all what His Excellency meant to say nor the kind of message he wanted to portray’, the media aide emphasised. 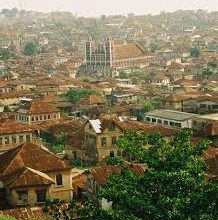 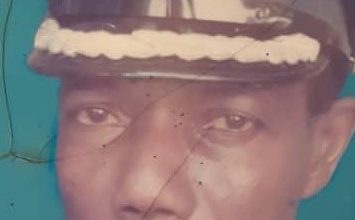 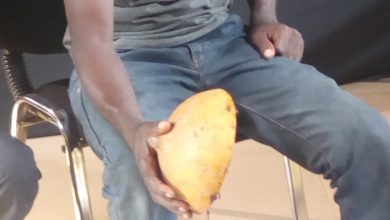 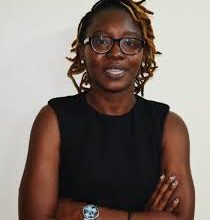