The Nigerian Computer Security Incident Response Team (NCC-CSIRT) has advised against the installation of apps from the offending publisher, the ‘Mobile Apps Group’, whose products were discovered to contain Trojans and adware that are harmful to users and their privacy.

Penpushing reports that the warning came from the commission in a statement issued by Director, Public Affairs, Reuben Muoka following  the constant introduction of malicious apps into Google Play Store,

“Mobile apps Group has a history of distributing malware-infected apps through the Google Play store, and the current batch of apps has already been downloaded over a million times. It listed this group’s malicious apps as the Bluetooth Auto Connect; Bluetooth App Sender; Driver: Bluetooth, Wi-Fi, USB; and Mobile transfer: smart switch’.

Penpushing further reports that, the advisory explained that the apps will delay the display of ads for up to three days after installation to avoid detection, adding that , once this period has passed, the user is bombarded with advertisements and is directed to malicious phishing websites in the Chrome browser.

“The apps will delay the display of ads for up to three days after installation to avoid detection. However, once this period has passed, the user is bombarded with advertisements and is directed to malicious phishing websites in the Chrome browser. While the device is idle, the malicious app can open Chrome tabs in the background. Some of the sites it opens may appear to be harmless, but they are pay-per-click pages that generate revenue for the developers when clicked on’, the statement said.”

Penpushing also reports that, the statement noted that, consequences of installing the malicious apps include the user being bombarded with advertisements, which will degrade the user experience; theft of sensitive user data; clicking on the ads resulting in the stealth download or installation of additional malware, as well as the user privacy and data being jeopardized. ‘These unpleasant consequences are avoidable when users refrain from downloading apps developed by Mobile apps Group and ensure to read app reviews before installing any app. Other proffered solutions are for users that may have installed any of the identified malicious apps to immediately uninstall them and to install up-to-date anti-malware solution to detect and remove malware’.

‘NCC-CSIRT rated the malicious activities of the offending apps as high in probability and potential to do damage. The CSIRT is the telecom sector’s cyber security incidence centre set up by the NCC to focus on incidents in the telecom sector and as they may affect telecom consumers and citizens at large’, the statement reads.

‘The CSIRT also works collaboratively with ngCERT, established by the Federal Government to reduce the volume of future computer risk incidents by preparing, protecting, and securing Nigerian cyberspace to forestall attacks, and problems or related events’, the statement added. 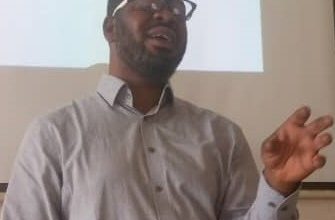 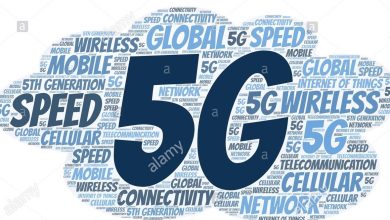 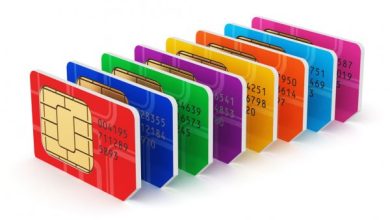 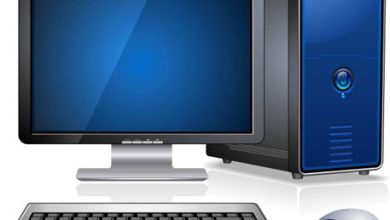