The United Nations Children’s Fund (UNICEF) has predicted that Nigeria will have 29 million child brides by 2050, just as it is on record that the country is currently having 22 million child brides, which represents 40 per cent of such cases in West and Central Africa.

Penpushing reports the prediction came from a report by the Fund, which was part of three reports on how poverty affects children in Nigeria, which was launched by the Vice-President, Prof Yemi Osinbajo, in conjunction with United Nations Children’s Fund (UNICEF)  to observe 2022 Children’s Day.

The report however, further predicted that seven million more child brides will be added by 2050,  citing the Nigeria Demographic and Health Survey (NDHS) 2013, the report added that 58.2 per cent of Nigerian girls get married before they turn 18 years old. 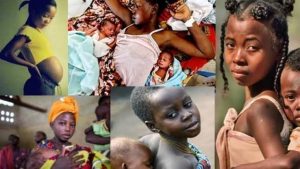 Penpushing further reports that, the reports noted that, although a comparison of data from 2013 to 2017 revealed a drop in child marriage in Nigeria, it described the rate of decline as modest, stressing that, Nigeria ranks among those with the slowest declining rates of child marriage in West and Central Africa.

“The rate of decline is also not enough to significantly reduce child marriage in Nigeria under current conditions. Even if efforts are redoubled, Nigeria will add about seven million child brides by 2050. This is because the statistically observed decline will be upended by population growth and the prevalence of child marriage in some regions and cultures, erasing whatever little progress is made in reducing child marriage in Nigeria,” the report said.

The report, however, proffered solution to the likely ugly development, explaining that Nigeria has to overcome some challenges to effectively reduce child marriage, and address the failure of some states in domesticating  the Child Rights Act (CRA), with adequate focus on the Northern part of the country

Penpushing reports that, the report  noted that the Nigerian  Government’s failure to legislate and enforce 18 years as the minimum age for those seeking a constitutionally recognised marriage, is a factor. 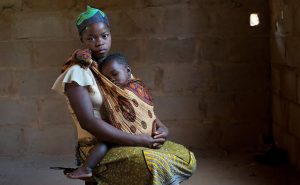 The United Nations Children’s Fund (UNICEF) representative in Nigeria Peter Hawkins, , while speaking on the reports, said the multidimensional child poverty report shows that more children are living in poverty in rural than urban areas.

Penpushing further reports that, Hawkins pointed out that  children in Nigeria are denied at least three out of seven child rights benefits, adding that the country will need about one trillion to tackle child poverty.

“The monetary child poverty report shows that 47.4 per cent of children face monetary poverty by living in households with expenditure less than N376.5 a day – national poverty line. Slight differences are observed between boys (47.98 per cent) and girls (46.8 per cent) while there are high geographical and state disparities (from 6.5 per cent in Lagos to 91.4 per cent in Sokoto)”, Hawkins added.

Penpushing reports that, he noted that there are still  a long way to go towards assuring the well-being of children and families in Nigeria, with persistent multidimensional poverty being a critical impediment, and therefore urged Nigerian Government and other concerned parties to be proactive in addressing the problem. 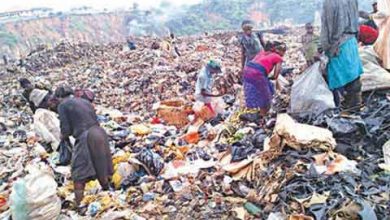 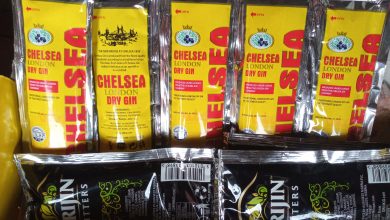 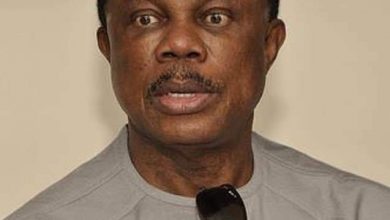