He said the Minister of Agriculture, Audu Ogbeh, also presented a position on how to resolve the first part of the farmers/herdsmen clashes, “ that is the actual migrating herdsmen that pass through towns and farms, eats up crops in the farms and create a lot of problems.

“He proffered a lot of solutions ranging from those states that have already designated cattle routes, grazing reserves and activating the grazing reserves to ensure the farmers and herdsmen live in harmony’.

“Already, Kaduna State has visited Denmark with some Fulani leaders, to study a kind of livestock production with the aim of establishing same in the country,” he said.

The Governor spoke further saying   the council believes that the model is possible and profitable to do and that was recommended for those states that want to key into the option to do so.

“Generally, we believe that every state has its own peculiar problem and each state will be analyzed and solutions will be proffered so that these farmers/herdsmen will be a thing of the past.That is what has been discussed and we believe that with the commitment shown at the council to bring this to an end is so clear and we believe we will put an end to these frequent clashes as most of the Governor were in council,” he said.

Also speaking, Governor Willy Obiano of Anambra State, said the Council approved the appointment of two non-legal practitioners to the Federal Judicial Service Commission and a national electoral commissioner for INEC and the 23 members of National Population 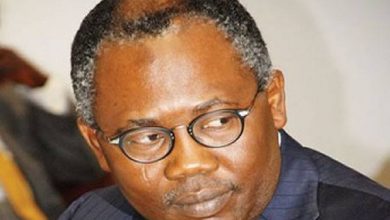 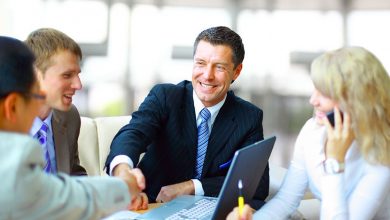 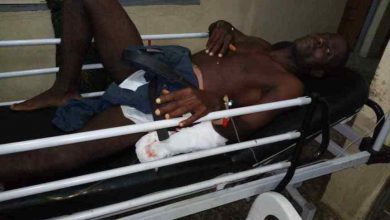 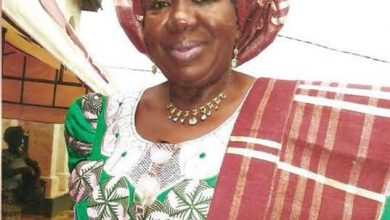