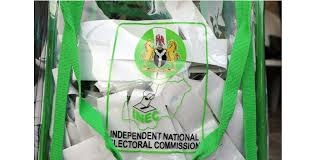 The Committee Chairman, on Monday announced that N143 billion will be approved for the electoral body, after an executive session which lasted for about 40 minutes, adding further that the approval was in line with the President’s request.

“The Joint Committee sat and,come up with the resolution to adopt the N143 billion presented by the President. It is also the wish of this Committee that INEC then present their budget of N143 billion as requested by Mr. President’.

“Therefore, INEC has an opportunity to prioritise and this committee is ready to receive them tomorrow. This committee will be reconvening tomorrow by 1pm so that we can consider the presentation by INEC,” he said.

Penpushing, however, reports that the committee boss did not say when the other N45 billion will be approved for the electoral commission, while the election commission is expected to review the budget earlier presented and present it before the committee on Tuesday. 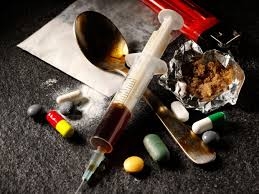 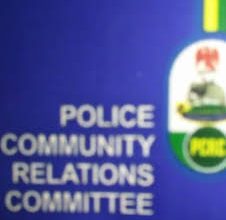 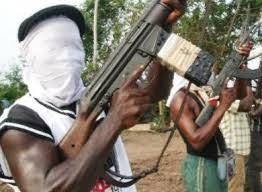 INSECURITY: SOUTH-WEST GOVERNORS, INSPECTOR GENERAL OF POLICE , TO MEET IN IBADAN ON MONDAY