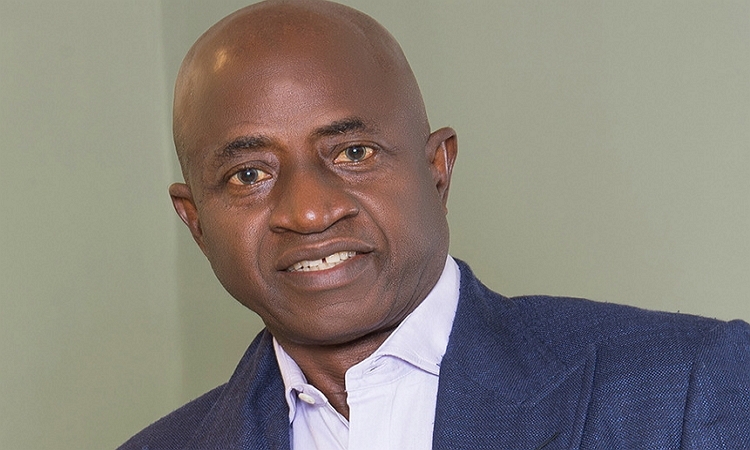 Even though no one refunded our ‘toilet roll’ money, they quickly collected the bribes (20 times what we offered as allowances) from the other major political parties, enough to feed their families for a few days after the elections before returning to deal with the consequences of their return to rejected old ways that have become vomit.

Most of our own paid agents did not even show up at their posts again.  They simply teamed up with agents of the rich parties to collect their own share of the spoils of the ‘war’ at the booths.

They left us high and dry with no agents in most polling booths to hold forth for a fledging political party like ZLP.  At the end of the day the elements took control. Dapo Abiodun of APC was declared the winner.

Adekunle Akinlade of APM may have ‘lost’ but definitely not because he was not a good candidate. His albatross was the manner he was foisted on the people. His victory would have meant that an entire State succumbed to the whims of one person, a god whose home would have been turned by now into a ‘mecca’, with an altar where the citizens would worship for years to come.

The elections in Ogun State do not make physical or spiritual sense. Millions of the citizens were praying in mosques and churches for intervention of spiritual forces that will rescue them from further enslavement as a result of politics of the worst kind.

I have a strong feeling that we have not heard or seen the end of the elections in Ogun State.  Injustice, corruption, and evil cannot triumph over good and noble intentions. Why did the Creator of all things shut his ears to the cry of the hapless suffering people?

I am thinking. The final whistle has not been blown. So we may still have some drama down the road.  My biggest ‘disappointment’ (a real blessing in disguise) took place in my village, amongst my own people.

This was my home.

I have wholeheartedly devoted the last 15 years of my life trying to uplift the people and to develop the environment. My determination, then and up till now, has been to make Wasimi Orilea great environment, the best rural community to live, work, school and invest in Ogun State, so that my people may prosper and find true happiness. The Wasimi Orile election became my ultimate litmus test.  If I was going to lose every other election, not this one.

It presented me with the clearest evidence yet of the depth of moral decadence to which life, even at the grassroots level, has sunk, and how far people are ready to go and what they are prepared to do in exchange for the crumbs from the table of the rich and powerful.

The events at Wasimi became my final exam in the Rapid Results Collegeof Nigerian politics, my baptism into reality, my crucible of fire.

As Ayodeji aptly and succinctly put it, we journeyed into the belly of the beast, came face to face with the demons of the deep, dared them, taunted them, peered into their eyes and emerged at the other end battered, bruised, unfazed but better.

With less than 100 votes in all, my villagers were all around me during the election day, snacking and drinking from my supply, I took it for granted I would secure enough votes in the village to win. I actually thought that every single vote would be recorded for me.

After all, no other politician came to campaign in my village. No villager knew the manifesto of any other party. The villagers had nothing to show for decades of supporting previous political parties. There was no government presence of any kind in the village.

Moreover, the elections were devoid of crisis or any form of disturbance, or open manipulation.

For the sum of some 10 to 20 thousand Naira to each voter, promised them on the eve of the elections, they sacrificed their son, their benefactor for 15 years, who brought them an access road, a borehole, electricity to the environment, a school where their children get free education, jobs for the men, financial support for the women, and with a lot more development to come as the Creator provides.

I was not there when the votes were counted. I was only told I did not win.

I simply accepted the result as an inexplicable gift from the elements, from Papa Obafemi Awolowo, and from the Creator of the Universe. Not winningis their gift to me, one that would enable me experience the concluding part of my political education, a refinement from ‘iron ore’ to ‘steel’ after passing through fire, one without which my tutelage in politics would never be complete.

How else would I know, first-hand, the ‘impossible’ shenanigans at every stage of politics and elections?

As I left the village after the elections I watched as several of my people stood in a cluster, waiting to be paid the money they were promised for voting for a total stranger.  I felt very sorry for all of us because any way you look at the matter, all of us in the village are the losers. We are back to where we were before the election, or even worse. We still have a long way to go in our journey to true happiness and freedom from the economic, social, cultural, spiritual and political bondage we have been plunged into for so long. I am just wondering now how they will face me when we meet during our next regular once-a-month, town-hall meeting in the village this weekend. I can’t wait to find out. 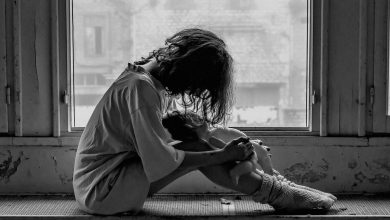 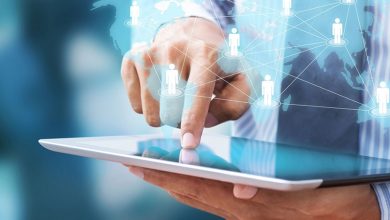 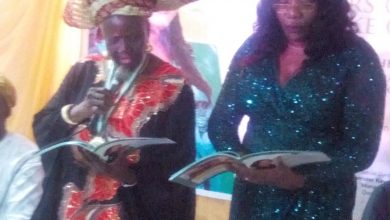