A motorist identified Sabatine Nwabueze has been hit by a stray bullet and died during gun duel between police and gunmen who attacked a filling station along Ekwulobia/Isuofia Road in Aguata Local Government Area of the Anambra State.

Penpushing reports that,  the gunmen launched the attack on the station, firing sporadic shots which  caused panic in the area, and thereafter  left with their victims, before police rescued the abductees at about 9 p.m.

The Anambra State Police Command Public Relations Officer, Tochukwu Ikenga who confirmed the incident lamented that the innocent motorist died in his car, adding that the corpse was later recovered and deposited at the mortuary

‘The man died in his car. The operatives recovered the corpse and deposited it at the mortuary. During a hot chase by the police, the hoodlums abandoned the abducted victims and fled’,  he said

Penpushing further reports that, Ikenga said the police, while responding to a distress call, rescued the abducted victims at about 9 p.m. the same day, adding that the commissioner of police has ordered his men to be proactive in fighting criminals.

“On the receipt of the information, the Commissioner of Police immediately ordered the tactical teams of the command comprising of police mobile force, counter terrorism unit, special forces and other units to complement the existing security deployment in the area.

Penpushing also reports that, the police spokesman said calm has been restored in the area, adding that, the police recovered a white Toyota hilux truck and an ash-coloured Lexus 330 SUV during the operation 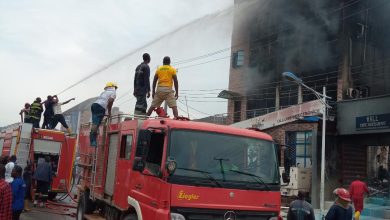 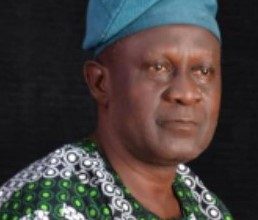