Penpushing reports that, Economic and Financial Crimes Commission, (EFCC) secured the conviction of the undergraduate on Tuesday for the offence said to be contrary to Section 22 (2) (b) (ii) of Cybercrimes (Prohibition, Prevention etc.) Act, 2015, and punishable under Section 22 (2) (b) of the same Act.

The Head, Media and Publicity of the Economic and Financial Crimes Commission (EFCC), Wilson Uwujaren in a statement said the convict fraudulently represented himself as Annabel Torrens to one John Dauherty through an email address: [email protected] in order to take advantage of his victim. 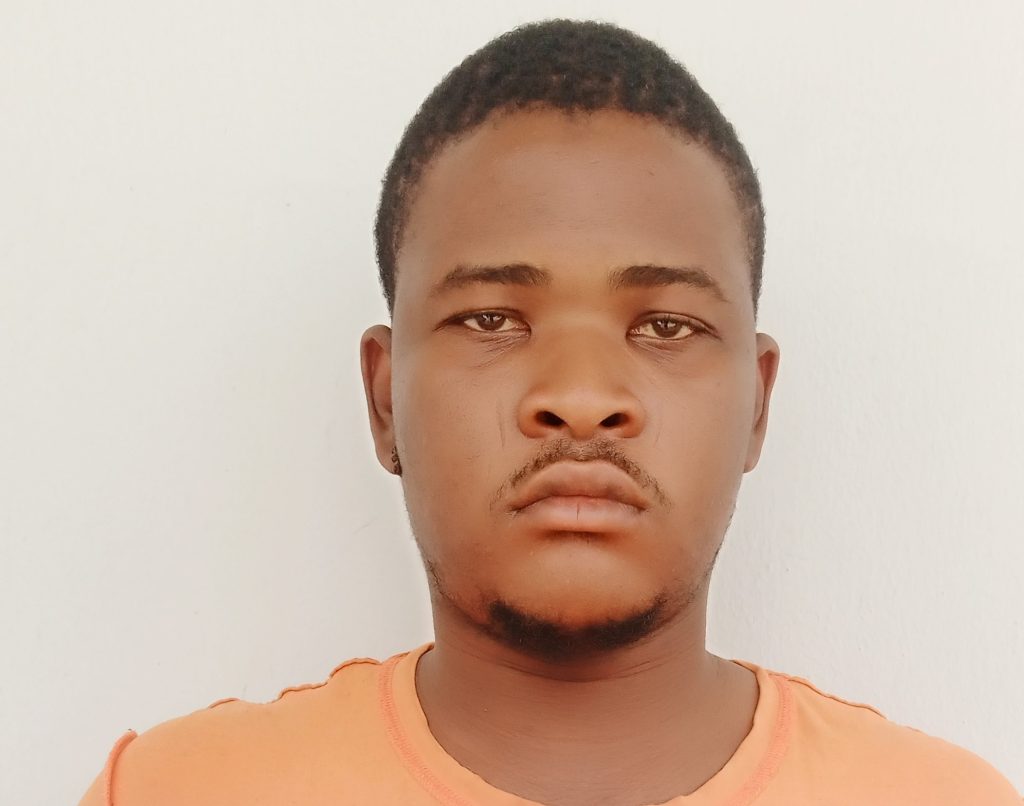 Penpushing further reports that, Uwajaren said upon  his arraignment, he pleaded ‘guilty’ to the one count charge, adding that in view of the guilty plea, prosecution counsel, Oluwatoyin Owodunni reviewed the facts of the case and prayed the court to convict and sentence Adebowale as charged.

The statement added that, the judge, Justice Uche Agomoh  after listening to both parties convicted and sentenced the defendant to seven months imprisonment, also  ordered that the convict pay the sum of N1, 400, 000.00  in restitution and forfeit one Toyota Rav 4 SUV and an iPhone 11pro mobile phone to the Nigerian Government. 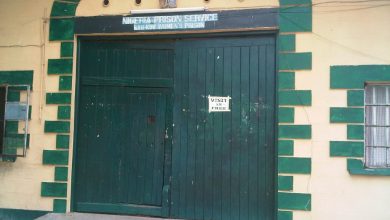