The management of Moshood Abiola Polytechnic (MAPOLY), Abeokuta has promoted thirty five staffers of the institution, comprising both academic and non-academic, having certified fit for elevation

Penpushing reports that, the Rector of the institution, Dr Adeoye Odedeji made this known while addressing management staff of the polytechnic, including beneficiaries of the promotion exercise.

Penpushing further reports that, Odedeji disclosed that  six got promotions as  Deputy Registrar three elevated to positions of  Chief Account, as well as  four staff  promoted to Chief Executive Officers and one was elevated to Chief Confidential Secretary. 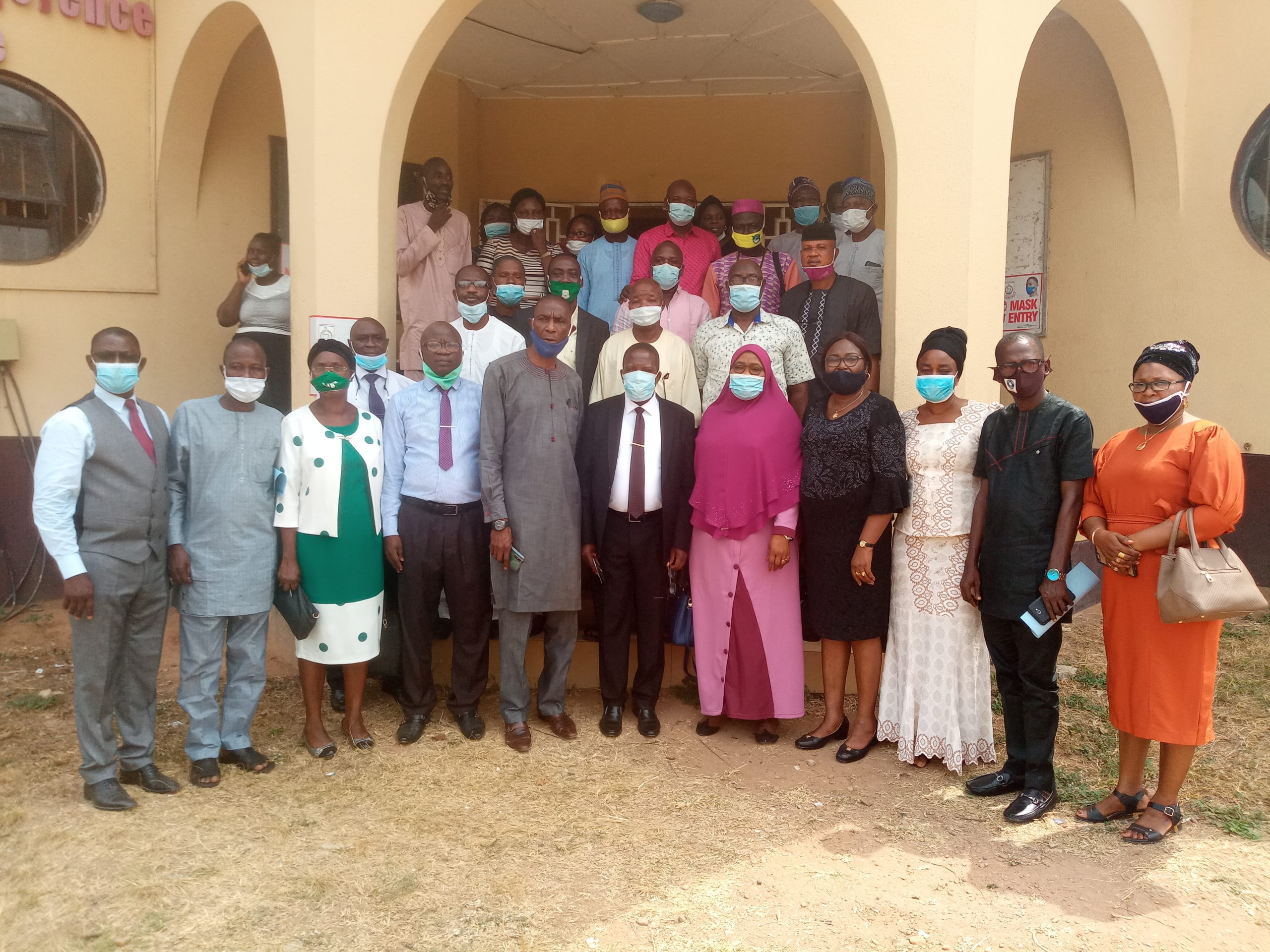 The Rector said the promotions were long overdue, explaining that the delay was as a result of the crisis that rocked the institution when it was changed to Moshood Abiola University of Technology (MAUTECH) by the immediate past administration in 2017.

Penpushing also reports that, the rector noted that the controversial change of name affected the insutition, which led to loggerhead between the staff and state government until February 2020 when Governor Dapo Abiodun revert the institution to its old status.

The Rector said the Governor made frantic efforts which became positive, as National Board of Technical Education (NBTE) re-acknowledged the known status of the institution, Moshood Abiola Polytechnic (MAPOLY)

Penpushing reports that, Odedeji charged the newly promoted officials to see their elevation as another call to serve more, and to justify the confidence reposed on them by the institution management.

The rector while tasking them to work in unity with one another, stressed, “you are to study the ethics of the institution, improve yourself and to learn fast. Be at your duty post early. Don’t create image problem for the school.”

Penpushing further reports  that, Odedeji thanked the Governor for redeeming image of the institution and ensuring that the institution regained its pride among the comity of polytechnics in Nigeria. 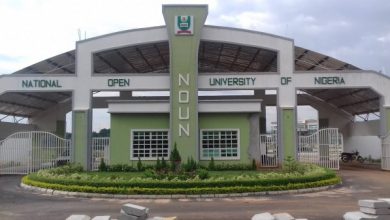