Penpushing reports that, the residents said the operatives came in a war manner, development which made them(residents) became jittery when the attack was launched at the odd hour of  Thursday, following sporadic shooting which pervaded the area,adding that with the fresh attack the area has become a threat to their safety

The attack, it is recalled claimed lives of two residents of the home, as also confirmed by the Department of State Security (DSS) at a press conference held in Abuja, Federal Capital Territory(FCT)

Penpushing further reports one of the neighbours identified as Akeem Olatunde,  said  they(residents)  of the area had sleepless night on Thursday because of gunshots fired by the attackers who came in multitude to bombard Igbohos house.

The neighbor stated that there would have been more casualty if the attack was done during the day, stressing that  Igboho’s boys would have repelled the attack ,adding that the government officials forced their way into the premises to carry out the operations .

“The attackers came around 1:30am with almost 15 Hilux van full of soldiers and DSS, they were forcing the entrance gate of Igbohos house to open, it took them 20 minutes before they eventually gained entrance into the house”, he said

“All houses surrounding Igbohos house were manned by soldiers, they were shooting sporadically on air, shouting where is Igboho, where is Igboho. One white Hummer bus branded with the name ‘Cross Country’ was used to conveyed all residents in the house and those that were shot dead” 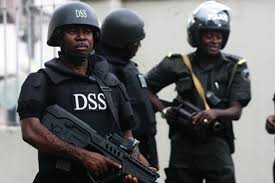 Penpushing also reports that another resident of the area, Mrs Amoo Odunayo while narrating the experience said the attack came as surprise to them, saying that till now, they couldn’t ascertain what really led to the attack, adding that  Igboho is a known a nice man whose kindness cut across people in the vicinity.

“Two persons were killed, everybody inside the house were taken away but we heard that some of the people taken away. I was inside the toilet when I heard the noise of soldiers and DSS surrounding the house and shooting on air sporadically, shouting that Sunday Igboho should come out.”

Penpushing reports that, as at the time of filing this report, commercial activities around the house were  paralysed, as shop owners within the community  could not open because of the fear which pervaded the entire vicinity. 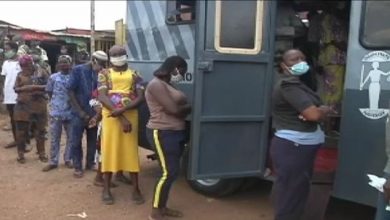 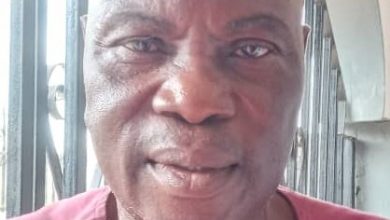 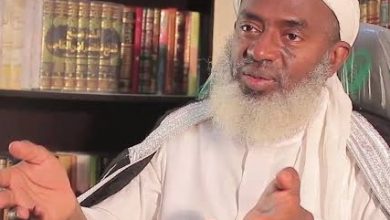 Your attack on bandits will complicate crisis, Gumi warns military