The Ogun State Police Command has arrested a 24 year old man, Godwin Akpan for allegedly forcefully having carnal knowledge of a 20 year old Down syndrome girl (name withheld) in Sango town of the State.

Penpushing reports that, the Command Public Relations Officer, Abimbola Oyeyemi in a statement said the suspect who reside at number 5 Cele Avenue Sango Ota was arrested following a complaint by the sister of the victim.

Penpushing further reports that, Oyeyemi said the victim has been taken to the General Hospital,Ota in Ado-Odo/Ota local government area of the state  for medical treatment and report. 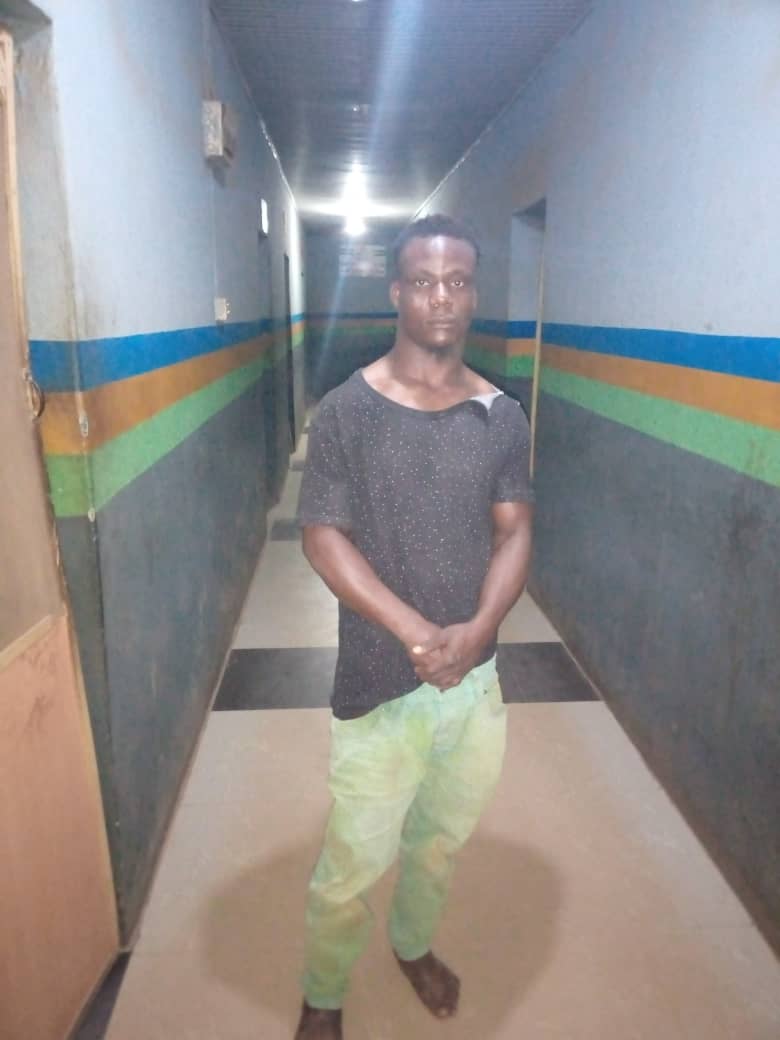 The police spokesman said the sister of the victim reported at Sango Divisional Headquarters that while she sent the innocent girl to go and close the gate of their house at about 6pm, the suspect who is their close neighbor forcefully dragged her to a room where he had sex with her against her wish.

‘Upon the report, the DPO Sango Ota, Csp Godwin Idehai quickly detailed his detectives to the scene where the suspect was promptly arrested. On interrogation, he confessed committing the crime but claimed not to know what came over him that made him to do it’.

The Commissioner of Police, Edward  Ajogun has ordered the transfer of the suspect to Anti Human Trafficking and Child Labor Unit of the State Criminal Investigation and Intelligence Department for further investigation and prosecution.

Penpushing also reports that, the commissioner therefore warned that violent against women in whatever from will not be tolerated under his watch and that those with such devilish intention should have a rethink or prepare to feel the weight o the law. 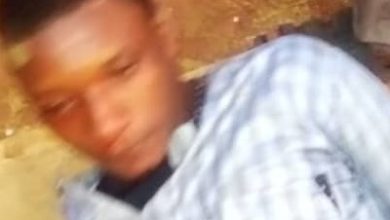 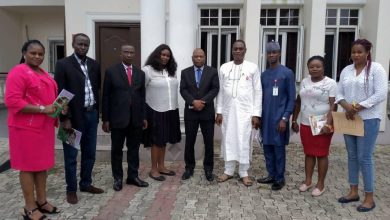 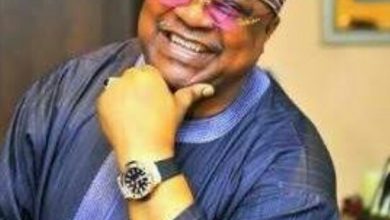 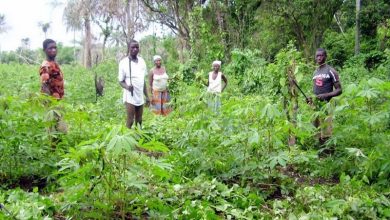 FARMERS ENGAGE IN SEX MORE THAN OTHER PROFESSIONALS, STUDY REVEALS