According to the statement signed by Special Adviser to the Governor on Education, Mr. Obafela Bank-Olemoh said the appointment takes immediate effect.

The Acting Provost also holds a Ph.D in Arabic Language Studies from the International Islamic University, Malaysia and has published many research publications and books.

Meanwhile, the statement also expressed confidence that given his qualifications and prior experience, Onibon will transition well into his new position as the Acting Provost and capably manage the affairs of the institution. 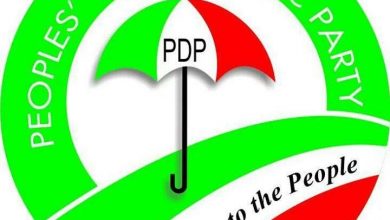 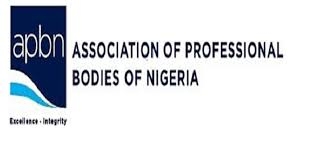 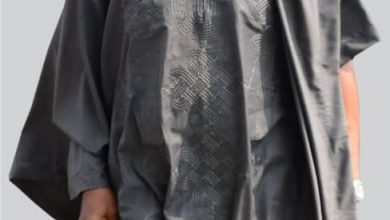