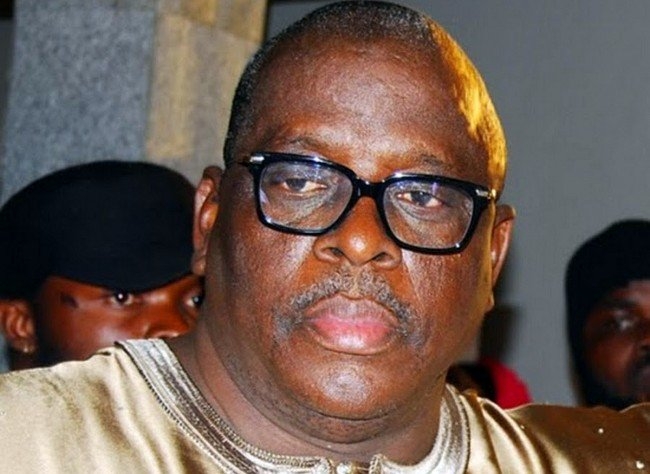 Kashamu, a Senator representing Ogun State at the National Assembly under the platform of Peoples Democratic Party,PDP, is known to be having a running battle with the leadership of his party.
However, the opposition party leader,Abdulkareem Abdulsalam while responding to questions from newsmen said,the gesture to accommodate Kashamu to Labour Party, is open if he show interest to be part of them.
‘Kashamu is free to come and join us. He is a Senator of the Federal Republic of Nigeria. We shall accommodate him,if he is willing to be part of us. Even if NUJ members show interest to join us,we shall accommodate you all’,he declared
‘if Kashamu wants to come to our party. We have not met with him and we have not discuss anything, if he wants to come to our party as a patriotic Nigerian, a distinguished senator of the federal republic of Nigeria, he’s most welcome’,the party boss emphasised.
‎Speaking further,he said the party has been rebranded,ahead of general elections in 2019 describing the party as savior of the masses.
He said, Labour party belongs to all patriotic Nigerians interested on the development of the nation at large.
He added that the party has opened its hands to welcome all the good citizens of the country,stressing tha Labour was resolute to embrace practical changes that will enable the government deliver dividend of democracy to the people.
On‎ party’s aspirant at the 2019 election in Ogun State, Abdulsalam noted that, there are quite numbers of renowned politicians that have approached the state chairman of the party to contest for the governorship and other political offices, saying he won’t disclose their identities.
“The leadership of Labour Party in Ogun state is setting the ball rolling for the commencement of Congresses in wards, Local government areas and state”Abdulkadir said.
“We are sure of repeating the glorious feat recorded in Ondo state when Governor Mimiko won governorship election in Ondo for two consecutive terms under the platform of Labour Party against all odds. We therefore strongly believe that Labour party is the party to beat in Ogun State in 2019 general election”he said.
“Labour party is just like NLC, we are not discriminating, we are not segregating, we are not sectional, we are open to everyone. If the Governor and is Deputy wants to come from Egba, in Labor party we welcome it, if the Governor and his Deputy wish to come from Yewa in Labour party we welcome it, if the Governor and his Deputy wants to come from Ijebu, Labour party has nothung to do with it. Therefore we don’t have the problem of Zoning”Abdulkadir said.
“Anybody that wish to contest for a post, if he’s acceptable to everyone, wins the primary election. Labour party has no problem with them. We are not fanatics, we have no anointing candidates” he said.

MARTIN-LUTHER KING CENTRE DISTANCES SELF FROM ‘LEADERSHIP AWARD’ FOR BUHARI

I AM A CONTRACTED SERIAL KILLER, SUSPECT CONFESSES TO POLICE 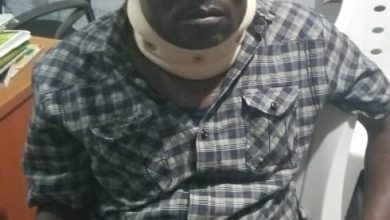 SUPPORT MY GOVERNORSHIP AMBITION, AND LET US PUT DIFFERENCES BEHIND US, DAPO ABIODUN TELLS AMOSUN