Speaking on the cattle ranching, Akinwonmi noted that he has no different opinion with the position of the Afenifere stand that they have said they do not welcome cattle ranching in the southwest part of Nigeria.

He emphasized “I stand with the leaders of Yorubas the Afeniferes, they said they are against the cattle ranching or colony and that is also my stand on the colony or cattle ranching.

The National Secretary of the party Senator Umaru Tsuari in his own remark said ‘we have spoken with the Senator Ladoja and we have known where to comes in or where to intervene on the matter on ground and we are going to the Wadatta Plaza and by the grace of God I believe peace will reign at the end’. 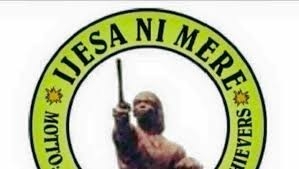 IJESAS RAISE ALARM OVER INFLUX OF ILLEGAL MINERS IN IJESALAND 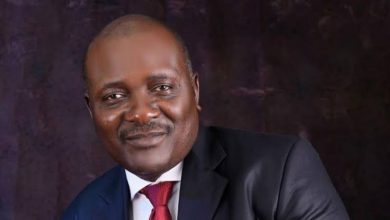 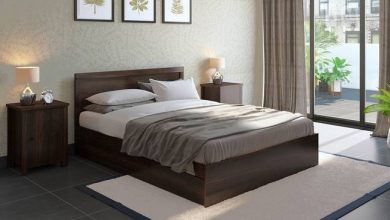 MY HUSBAND WANTS TO KILL ME WITH INCESSANT SEX, WIFE TELLS COURT 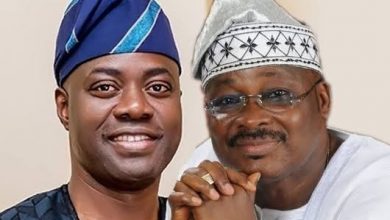