Similarly, Resident Electoral Commissioner for the State, James Apam, said that local observers would be allowed to monitor the exercise, and explained that the verification exercise will not hold in eight polling units as no petition was received from them.

Apam said that no party agents would be allowed access to any of the polling units, adding that the result of the exercise will be announced on April 29,stressing “we have concluded all arrangements in line with our schedule of activities and are set for the exercise.

“The adhoc staff have been trained at the state and local government levels and materials procured and sent to the registration area centres ready for movement to the polling units on the day of verification,” Apam explained. 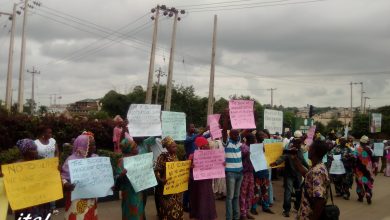 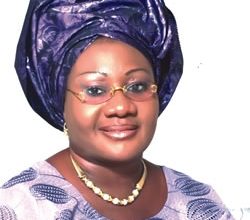