The Ijesas across the globe will continued to remember December 26, 2020 as a unique day for Ilesa, the headquarters of Ijesaland, following the colourful ceremony of the commissioning of N265 million palace of the Owa Obokun of Ijesaland.

Penpushing reports that, the commissioning of the gigantic edifice held under the coronavirus protocols on Saturday was a talk of the town ,as indigenes and residents were seen jubilating over the brand new palace

The Osun State Governor, Adegboyega Oyetola who commissioned the palace pointed out that, the palace would further cement the existing bond of unity, love, harmony and brotherhood among the sons and daughters of Ijesaland   both home and in diaspora. 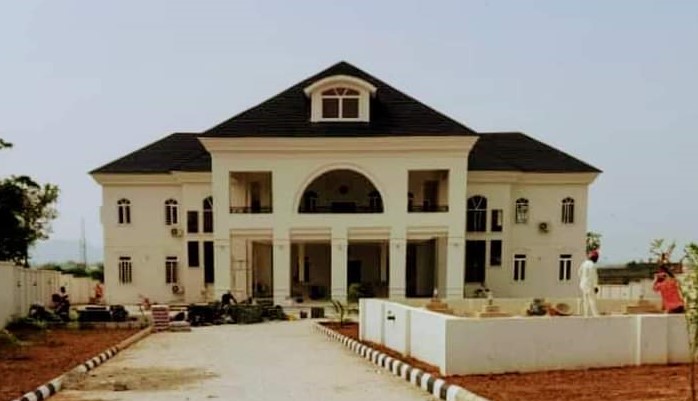 The Governor commended Ijesas for deeming it fit in erecting the new palace, declaring that, he was impressed with the determination of the indigenes in providing a world class palace for the monarch.

Penpushing also reports that, Owa Obokun of Ijesaland, Oba Adekunle Aromolaran in his speech said, he was happy and thankful to God that the palace was conceptualized and constructed during his reign and life time

“This edifice was constructed and delivered within the record time of nine months. This outstanding feat was made possible by the sincerity of purpose, supervision, efficiency, due diligence, openness, accountability, transparency, and team spirit of sons and daughters of Ijesa’, he stated.

Penpushing reports that, the royal father used the occasion in calling on government to help address the influx of aliens, non-natives and the menace of illegal miners which is almost becoming order of the day in the town and environs. 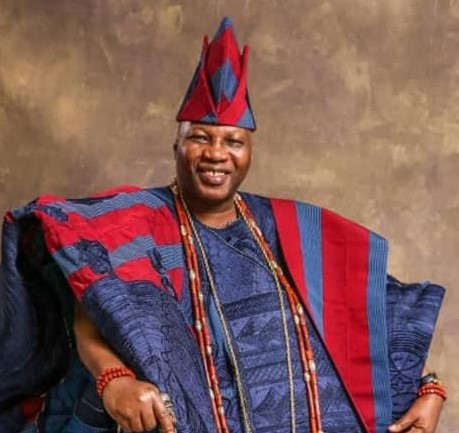 ‘I call on the state government to assist with the control of the influx of aliens and non-natives who are engaging in illegal mining activities with attendant consequences of exerting pressure on our social-cultural life,”, Aromolaran emphasized

Penpushing further reports that the Project Management Team, Asiwaju Yinka Fasuyi, in his remarks, disclosed that. N100 million was initially budgeted for the project but they later spent N265 million.

The Asiwaju of Ilesa, expressed appreciation to all sons and daughters of Ijesaland for their support and prayers pointing out that without which  the N265milllion-edifice would not have been possible in such a record time. 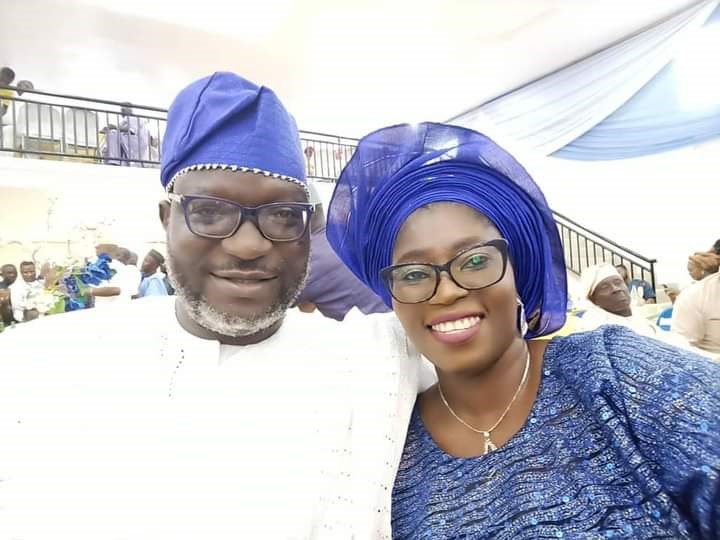 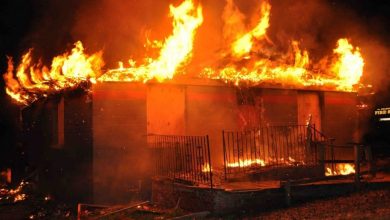 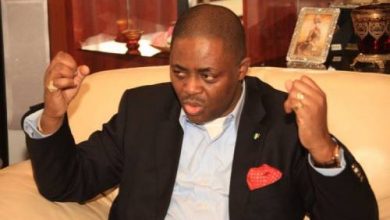 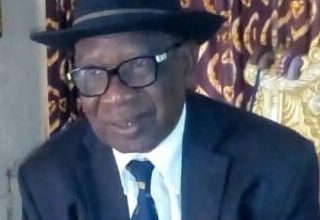