Former President Olusegun Obasanjo has revealed that he was once a victim of the deadly coronavirus, having sometime ago tested positive, and was being avoided by his household during the period.

Penpushing reports that, Obasanjo made the shocking disclosure on Friday during a colloquium organized to celebrate his 84th birthday held at the Olusegun Obasanjo Presidential Library (OOPL), Abeokuta, Ogun State Capital.

“It will surprise you that I was tested positive for COVID-19. I called them to come and test me, they came on a Saturday, I didn’t get the result until Wednesday and it came out positive but I didn’t see any symptoms’, he disclosed. 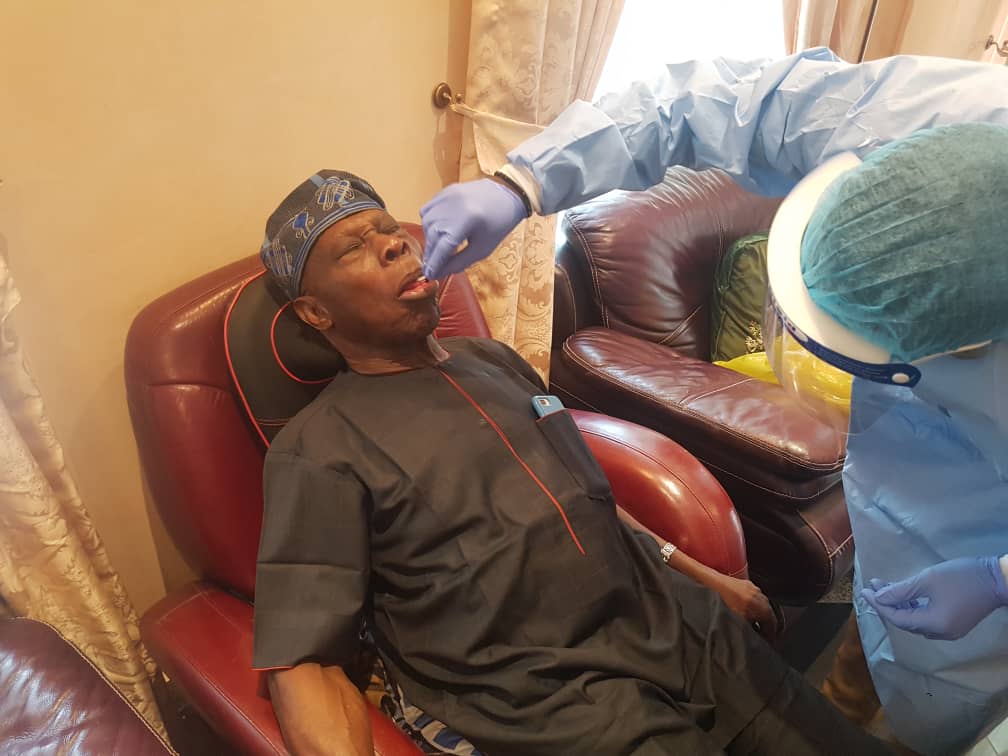 Penpushing further reports that, the former President narrating his experience said he was medically advised by his daughter, Iyabo Obasanjo–Bello during the period, adding that some of his households were running away from him when he was battling with the disease. 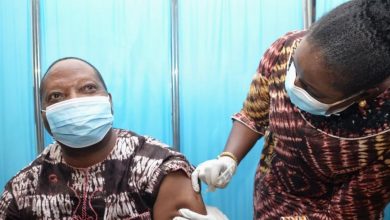