President Muhammadu Buhari has declared that he has performed creditably well within six years of his administration  more than, all former civilian Presidents since 1999 till date, stressing that his government has achieved a lot since coming to power in 2015.

Penpushing reports that, Buhari made the declaration in his address on a televised broadcast to commemorate the 61st anniversary of Nigeria’s independence, arguing that his administration has put Nigeria back on track

‘No government since 1999 has done what we have done in six years to put Nigeria back on track. A lot has been achieved in the last six years on many fronts: in infrastructure, social care, governance, Nigeria’s image and influence in Africa and the international community’, he said.

‘Critics misdiagnose incremental progress as stagnation. Since coming to power, this administration has tackled our problems head-on in spite of the meagre resources’, Buhari emphasised. 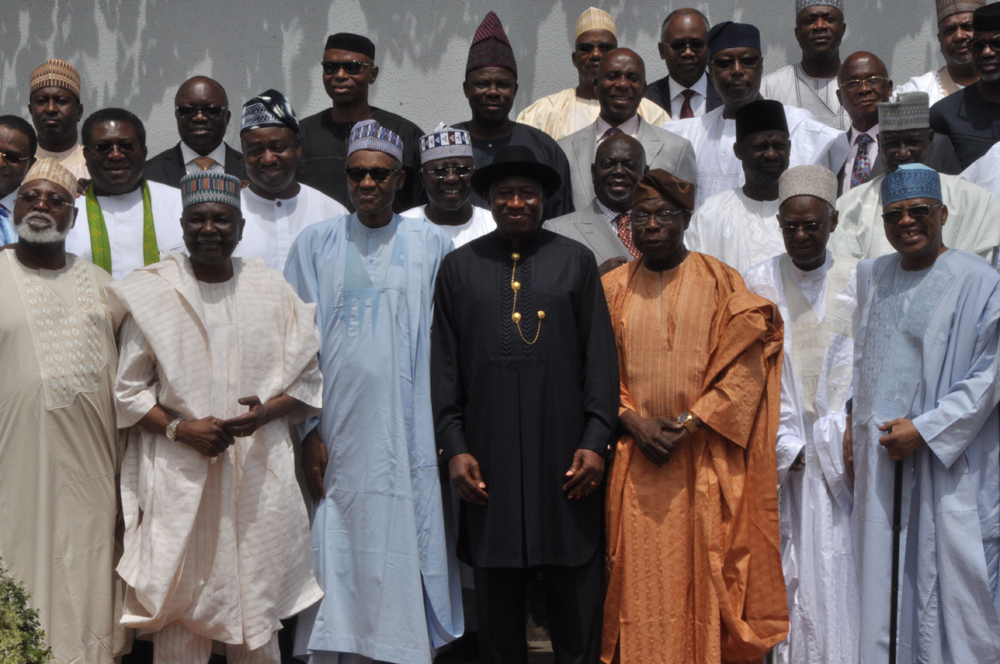 Penpushing reports that, contrary to Buhari’s claim, data showed contrary, that he has underperformed in the management of the economy, security, education, and health, while anti-corruption campaign of his administration has not fared any better than its predecessors ..

The records also showed that, the country parade more poor people now than before, while governance continues to be dogged by inefficiency and waste, as well as government been increasingly less tolerant of dissent than some previous administration.

Penpushing further reports that, the record revealed that agriculture under Buhari has grown at the weakest rate compared to other government since 1999, he made reference to

The Statisense, a data analysis platform anaylsis of the country’s Gross Domestic Product (GDP)   revealed that the Nigeria agric sector under the Buhari administration grew at an average of 15 per cent in the past five years of the government.

The administration of  Buhari has invested substantially in agriculture, while the sector remains the biggest employer of labour in the country, and the slow sectoral growth implies the government’s intervention has not been effective enough to yield required outcomes,

The Global Terrorism Index (2019 ranked Nigeria as the third-worst nation prone to terrorism with no improvement since 2017, and it is also on record that, aside insurgency, banditry, kidnapping and secessionist violence are pushing Nigeria towards the brink of collapse with many calling for the resignation of the president for failing to secure the country. 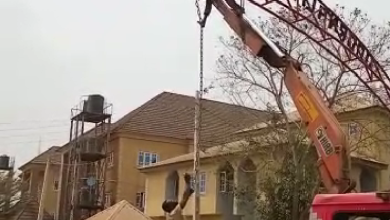 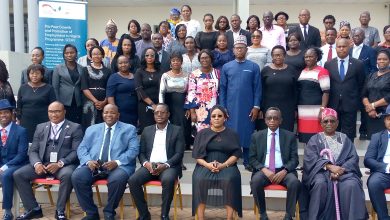