The former Governor of Ekiti State, Ayodele Fayose has confessed that, he had high blood when he was impeached as Governor in 2006, adding that, that was one day of his life he would never forget.

Penpushing reports that Fayose made the disclosure while speaking at a programme to commemorate his 60th birthday adding that he has forgiven all those who betrayed him in the course of his political journey, especially during his ‘illegal’ impeachment in 2006.

“The day I was forced out of government was the day I will never forget. This incident gave me high blood pressure and I asked God for three months to know what went wrong. However, eight years later, the Supreme Court in 2014 nullified the impeachment’. 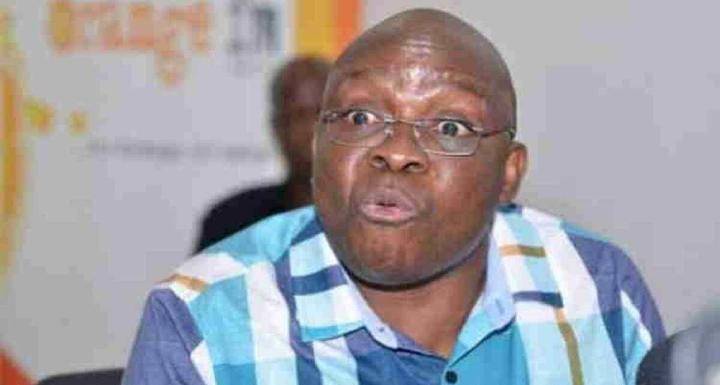 Penpushing further reports that, the controversial politician said his next stage in life is to become Nigeria’s President or cleric, boasting that his popularity, courageous spirit and unique contributions to uplift Ekiti State still remain relevant

“My popularity, courageous spirit, unique contributions to the uplift of Ekiti state and other remarkable contributions to lifting different categories of people with no hope of becoming anything in life across the country were enough credentials to make me become Nigeria’s president.”

Penpushing also reports that, Fayose popularly ‘Osokomole was on October 16, 2006, impeached by the Friday Aderemi-led House of Assembly over alleged mismanagement of state funds.

The former Governor, however, said he was happy when he was elected for a second term eight years after, adding that that his sworn in was another memorable day for him, and enjoined political actors in his state to shun politics of bitterness in the interest of the state. .