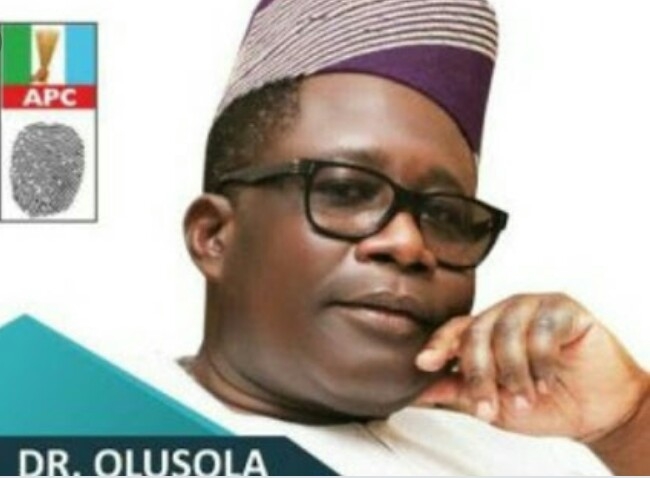 “I have a great concern for the welfare of the people of Oyo State, there is a need to move Oyo State to a greater height and for the continuity in government which will on the other hand bring development to our dear state”

Ayandele while reacting to the insinuation that Governor Abiola Ajimobi has anointed a candidate, debunked the rumor by saying that the Governor did not has any anointed candidate, but gives everybody a level playing ground to show his strength and popularity

“I have not declared my aspiration when Governor Abiola Ajimobi said it last year that over 29 aspirants are jostling to take over from him after he leaves as the Governor of Oyo state, now the number has increased but am very sure that I will eventually emerged and become the next Governor of Oyo State because my goal is driven by God” 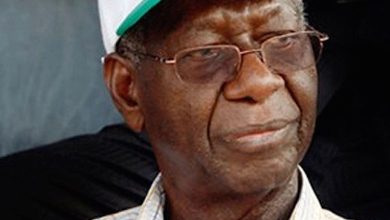 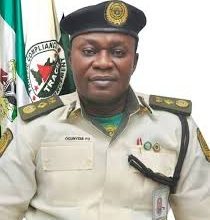