The National leader of the ruling All Progressives Congress (APC),Asiwaju Bola Tinubu has expressed his desire to take over as President of Nigeria from President Muhammad Buhari when he completes his term in 2023.

Penpushing reports that, Tinubu made the disclosure known to journalists after a closed-door meeting with Buhari at State House on Monday in Abuja, Federal Capital Territory(FCT),adding that he also made his ambition known to the incumbent  President

The former Lagos State Governor, who played major role in emergence of Buhari as candidate of All Progressives Congress (APC) before becoming the President, explained that he has informed Buhari about his Presidential ambition.

Penpushing further reports that Tinubu said it has been his age-long ambition to lead the country one day, adding that, though he is yet to inform Nigerians, because he was still consulting, but said Buhari is already in the known.

Meanwhile, in a related development two of the known political godsons of Tinubu which include the Vice President, Prof Yemi Osinbajo and Senator Ibikunle Amosun, former Governor of Ogun State are being rumoured as also interested to run for the Presidency in 2023 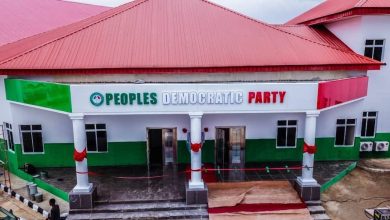 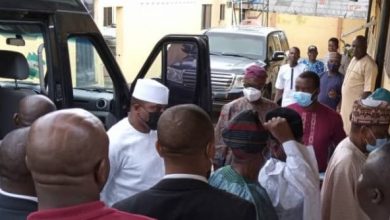