Gunmen have abducted a student of Arthur Jarvis University, Akpabuyo, near Calabar, Cross River State, while returning to the hostels alongside his colleagues, from where they had gone to read, while others managed to escape

Penpushing reports that, the Command Public Relations Officer, Irene Ugbo, who confirmed the incident said the students were attack on Tuesday by the gunmen at about 8 p.m, adding that investigation has since commence by the authorities.

The police spokesperson, said the Commissioner of Police, Aminu Alhassan, has drafted the Anti-kidnapping and the Dragon Units of the police to forestall the breakdown of law and order and to effect the release of the abducted student. Penpushing further reports that the Acting Registrar of the university, Ngozi Ughas, in a statement said the school management was on top of the situation, calling on all students and staff of the institution to remain calm.

“All students and staff are please requested to remain calm and go about their normal duties. Kindly desist from circulating false information capable of causing panic, the command public relations officer said. 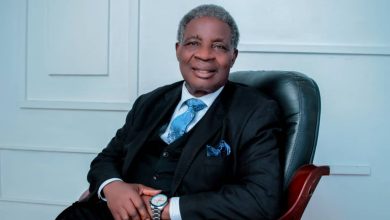