The Great Achiever Magazine is set to celebrate its 25 years anniversary with number of programmes line up for the occasion which include awards for personalities who have distinguished themselves in their various professional callings.

Penpushing reports that, the publisher Yomi Ogunsanu made this known in a press statement adding that the unique celebration will hold on Saturday, June 19, 2021 at Ago-Iwoye Town Hall.

‘In line with the tradition of the magazine notable personalities who have distinguished themselves in their chosen careers and have contributed greatly to the development of society are usually identified for honour in recognition of their outstanding achievements’, he said. 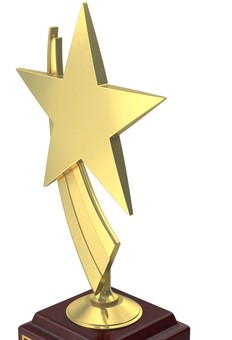 Penushing further reports that,Ogunsanu  noted that people who have rendered selfless service to humanity, and whose achievements and contributions to societal development could serve as inspiration to the young generation deserve to be honoured when they are still alive.

The publisher reiterated that as the country is grappling with the problem of value orientation among the youths, people who have genuinely attained great heights through hard-work need to be brought to the fore for recognition, so that they could serve as role models and inspire the young ones with their outstanding performance.

Penpushing also reports that, he enjoined  the youths to realise that there is no short cut to success, while admonishing them to shun the ‘get rich quick’ syndrome which is now prevalent among the youths, and equally called on government to include in the school curriculum the teaching of moral values so that the society can be a better place. 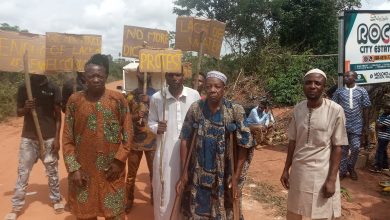 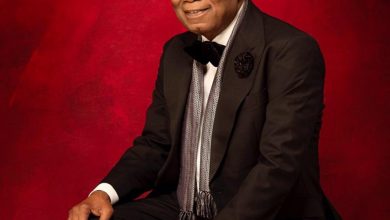