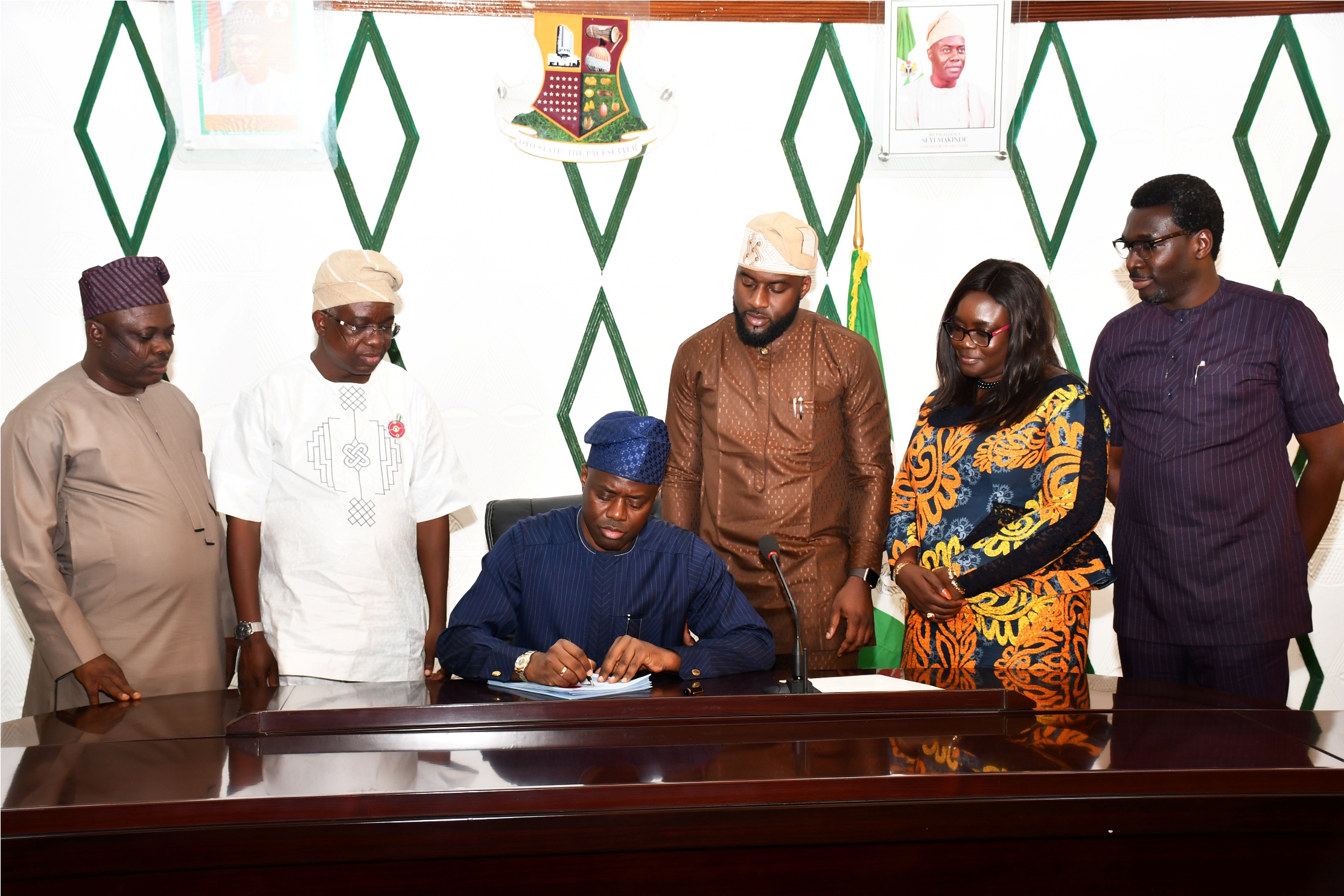 Penpushing further reports that a statement by the Chief Press Secretary to the Governor , Mr. Taiwo Adisa, indicated that the budget was geared towards achieving the plans outlined in the roadmap for accelerated development of Oyo State from 2019-2023.

“The Appropriation Bill for the 2020 fiscal year, which I am about to sign into Law, represents the aspirations of the people of Oyo State. It is geared towards achieving the plans outlined in our roadmap for accelerated development in Oyo State from 2019-2023. We produced this document during the electioneering period and it is exactly what we are following”, Makinde said

Penpushing also reports that the Governor commended the Oyo State House of Assembly for the prompt scrutinising and passing of the proposed budget bill in order for the implementation of the budget to start from the beginning of the next year.

“Let me start by thanking the Oyo State House of Assembly for promptly scrutinising and passing our budget proposal. This makes it easier for the Executive to do its part in implementing the budget from the beginning of next year. So, I want to, on behalf of the Executive, appreciate the Honourable Speaker and other House of Assembly members that are present here.”

The Governor noted that the drafting of the budget was holistic in nature as everyone in all the nooks and crannies of the State was carried along.

“We believe so much in the document, because a lot of work actually went into it and it will interest you to also know that even international agencies have been making references to it. I had a meeting with the World Bank and they brought out the document and said they have been referencing it. So, it is our roadmap.

“The total amount passed by the State House of Assembly was N213, 788,33,2.97. This is an increase of N4, 935, 60,124.97 compared to the budget proposal we submitted. So, in reality, the House of Assembly has graciously added more money to the budget, probably they did it on the expenditure side, they will still have to come back to us on the revenue side’.

“The top four sectors with the highest budgetary allocations are infrastructure, which has 23.93 percent; education 22.37 percent; health is 5.18 percent and agriculture which is 4.1 percent. These sectors were prioritised because they represent the four pillars that this administration is resting on’.

“On infrastructure, we do have a couple of developmental projects that are coming in. We know for a fact that within the 2020 fiscal year, the rail corridor will become a reality. We will push forward with the dry port. 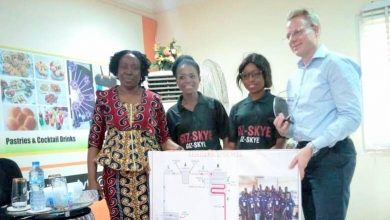 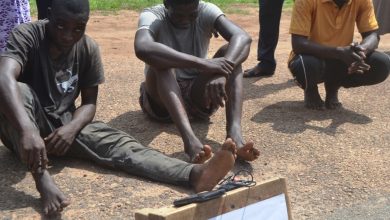 MAN ARRESTED FOR ALLEGEDLY KILLING A WOMAN AFTER RAPING HER 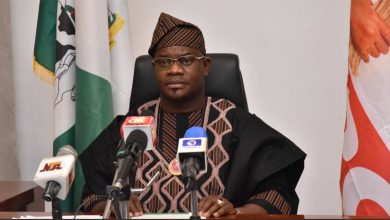 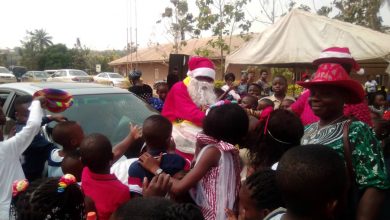