The Oyo State governor, Engr. Seyi Makinde on Friday inaugurates  seven commissioner nominees who were re-appointed into his cabinet, charging them to keep raising the bar of governance in the state.

Penpushing reports that this was contained in a statement by the Chief Press Secretary to the Governor, Taiwo Adisa, which was made available to journalists in Ibadan, the Oyo State capital, adding  that names of the remaining commissioners would soon be made public.

The Governor  assured  that composition of the whole cabinet will be completed in the next few weeks. And charged the reappointed commissioners to explore more innovative ways to deliver on their mandate and positively touch the lives of the good people of the state.

Penpushing further reports that,the statement added that six of the reappointed commissioners retained their former Ministries, while the immediate past Commissioner for Women Affairs, Alhaja Faosat Ajoke Sanni was deployed to the Ministry of Special Duties.

We forced Sanusi out of palace, when he remained adamant to leave, says Kano State Government 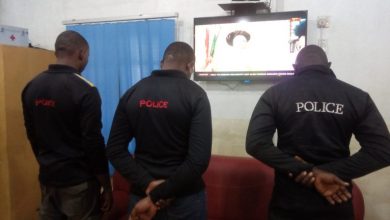 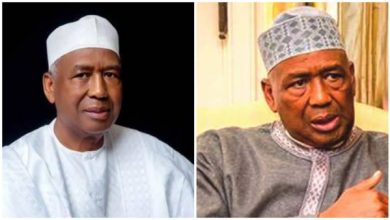