The Ogun State Governor Prince Dapo Abiodun has enjoined journalists not to be swayed or carried away by noise, rather they should adhered strictly to ethics of the profession in their reportage for the betterment of the society.

Penpushing reports that, Abiodun made the call while speaking at the 4th edition of annual anniversary lecture of Penpushing media held at the marque events centre, Olusegun Obasanjo Presidential Library in Abeokuta.

The Governor represented by the Commissioner of Information and Strategy, Alhaji Waheed Odusile emphasized need for co-self-regulation of social media, stressing that there are ethics  that guide what to be done as journalists, and must be adequately considered at all time.

Penpushing further reports that, Abiodun pointed out that citizen journalists are causing damages to the reputation of the profession, hence, the need for the professionals to rise up to the challenges before the illegality takes over the noble profession.

‘Follow the ethics of the profession, don’t be swayed or carried away by the noise you hear. There is ethics that guide what to do as journalists. One thing I always feel bad about is when we say citizen journalism’, he said

‘Why is it that many people want to be a journalist, but they don’t want to be trained. No matter how many years you work as a nurse, nobody will promote you as a Doctor. For regulation, let us self-regulate. If you don’t regulate, somebody will regulate you’, he said

Penpushing also reports that, he said people should stop demonizing government, adding that the media is there for everybody, pointing out that media is like a market where every individual bring products, and whoever introduces good products will definitely be reckon with.

The Governor added that, no media will not publish what is considered as newsworthy, pointing out that, media is a market place of idea that is available for everybody, and accommodate worthy ideas for publication.

Penpushing reports that, he said the media should not take the opportunity of freedom of speech for granted, advising that journalist should always be cautious on need to build better and conducive nation.

The Governor commended Penpushing media for its authenticity in news dissemination across the globe, adding that he was not surprise having become a household name within the four years of its operations.

‘I am not surprise of the feats, because of the pedigree of the founder. In fairness to Penpushing media, it has been up and doing. I want to enjoin other media houses through Penpushing to also be up and doing’, he added. 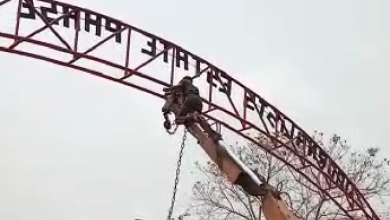 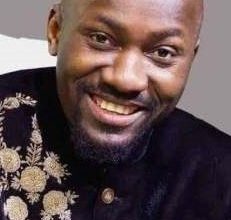 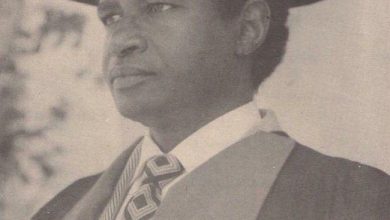