“You are also aware of other pertaining issues that actually require processing by the governing council. In view of the forgoing and pursuant to the directive of the Governing Council of the Ibarapa Polytechnic, Eruwa after some consultation with the members and in consideration of the law and regulation enabling the Governing Council, you are hereby required to proceed on your accumulated cleave with immediate effect pending the time the issue on ground will be resolved.”

The statement added, “You are directed to hand over to the Deputy Rector Senior to you and you are to stop further withdrawal of funds unnecessary from all the school accounts by the current signatories.”

Penpushing recalled that some of the ex- students of the school, who graduate in 2016 and yet to be giving their certificate and mobilised for their compulsory National Youth Service Corps (NYSC) trooped out on Thursday in a protest to show their grievances, which led to the closure of the school by the protesting former students.

Meanwhile, the Governing Council has appointed Peter Adejumo as the Acting Rector,  Rauf Bello and  Deolu Obagunle as the Acting Busar and Acting Registrar respectively. 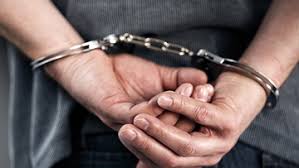 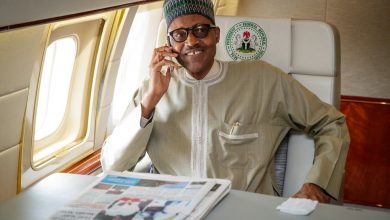 BUHARI TO TRAVEL TO SAUDI ARABIA 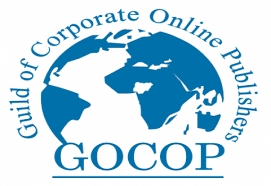