However, the former President, Chief Olusegun Obasanjo at the press conference held at the International Press Centre of Olusegun Obasanjo Presidential Libray in Abeokuta, announced his exit in fulfillment of his January pledge to quit, as soon as the movement transform into a political party

In the same manner, the Yewa born politician and two time governorship candidate in Ogun State under Peoples Party of Nigeria (2011) and Peoples Democratic Party (PDP) in 2015 respectively was sighted at the press conference to announce emergence of ADC, as political platform for Coalition of Nigeria Movement.

Penpushing further reports that the unabated crisis within Peoples Democratic Party (PDP) had become herculean task for Isiaka, which may hinder his political ambition to secure the party ticket for the governorship race in 2019.

However, with his active romance with Coalition of Nigeria Movement (CNM), findings showed that, he has chances in the African Democratic Congress (ADC), as a pioneer member of the party which is now set to hit political field in the next few months.

The accountant turned politician, according to Penpushing investigations stand a chance of becoming more relevant in the new African Democratic Congress (ADC), as a result of his passion and commitment in the days of Coalition for Nigeria Movement (CNM) which has now transformed into a political party. 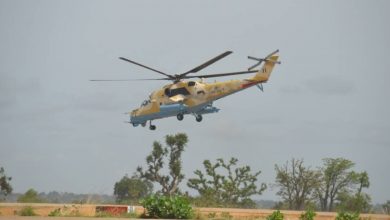 TURNING OUR PASSION TO WEALTH: IMAGINE IF OUR SOCCER LOCAL LEAGUE BECOMES A SIGNIFICANT CONTRIBUTOR TO OUR GDP 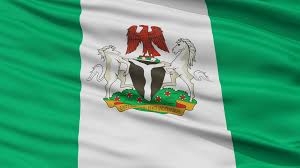