“The Police first Responders then deposited his body in a Morgue. I rushed to Lagos upon the information delivered to me and confirmed for myself, the level of wickedness anybody could deliver to a man whose only crime was working hard for his livelihood,” the brother said.

Penpushing further reports that the deceased contested for the Governorship ticket of the Accord Party for the 2015 election in Akwa Ibom and before his venture into politics, he had served as an executive Director in Mike Adenuga’s Globacom Nig Ltd, Lagos.

Iyanam his failed attempt at politics, was said to have spent more time growing his private businesses in Lagos, Ogun, and other parts of the country. The hotel where he was reportedly killed is said to have been built a few months ago by him.

“An end unforeseen, of a political stormy petrel and cerebral social commentator. An untimely departure too painful to comprehend. It is night in the morning as the sun refuses to rise. Rest on Okon!”, a symphatizers wrote. 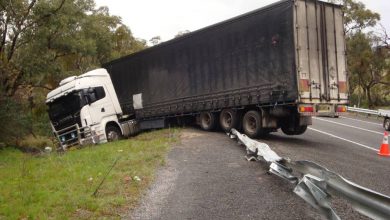 YORUBA IN DIASPORA AFRAID TO COME HOME BECAUSE OF INSECURITY, SAYS OONI OF IFE 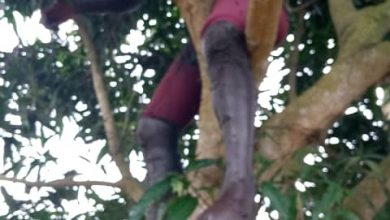 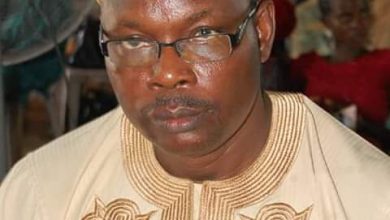