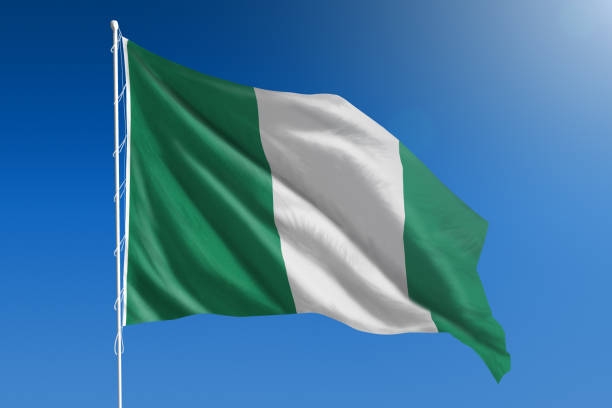 The Vice President said”as the surest way of creating jobs was by enabling the private sector to do business easily. Opportunities are created in agriculture and the agro-allied industry, services, manufacturing, among others.

“But we realised that that would not solve the immediate problems of thousands of graduates who have no jobs or the millions who are at the bottom of the trading pyramid barely eking out a living. This, we believed created a compelling argument for direct intervention by government,’’ he said.

The  Minister of Budget and National Planning, Udo Udoma, in his remark in an overview of the economy said under the Social Investment Programme, N500 billion was allocated annually to take of the poor and the vulnerable in four clusters.

Penpushing reports that, the Minister listed the clusters as Government Enterprise and Empowerment Programme (GEEP) in which 308,737 loans had been successfully disbursed to 4,084 cooperatives across 36 states and FCT.

He noted that,others are Conditional Cash Transfer in which 297,973 persons were supported with cash transfers of ₦5,000 each in 217 LGAs across 20 States and 2,530 community facilitators trained,as well as the Home Grown School Feeding Programme in which 8.56 million school children were fed in 46,000 schools across 24 States and 90,670 catering staff engaged.

Penpushing also reports that, the Senior Special Assistant (SSA) to the President on Job Creation and Youth Employment, Office of the Vice President, Afolabi Imoukhuede in a presentation, said Nigeria’s youthful population was an advantage.

He stated,“We strongly believe that by tapping into our youthful demographic edge through large-scale and appropriate skills development, we will improve the prospects of economic growth and social inclusion,’’.

Penpushing further reports that,the Minister of Labour and Employment, Chris Ngige, in his speech said the Ministry was synergising with the private sector to bridge the skill gap in the country. 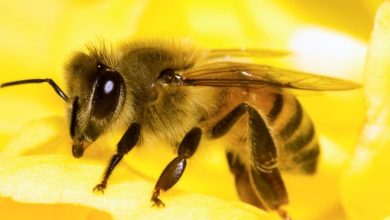 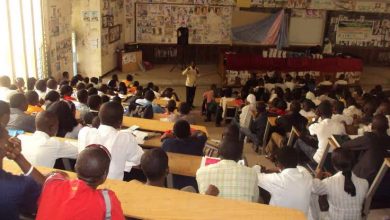