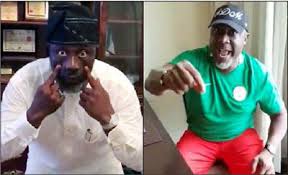 “This you would really really want to see, the most distinguished Senator @dinomelaye plays himself in Lemonade.  Sometimes it takes a wiser set of eyes to help you see what is right in front of you”,adding that  Melaye stars alongside Nollywood stars like Kunle Remi, Joy Idoko, Ayoola Ayobami, Linda Osifo, Mofe Duncan, Real Warri Pikin, Chioma Idigo, Sean King, among others.

Penpushing further reports that,  the producer while speaking on the challenges of bringing the script to life,  described the exercise as a worthwhile effort, adding, “the intention of producing the movie is to create awareness that will give people the courage to come out of their comfort zones and messy situations and live their dream’

“A lot of people are stuck in toxic relationships that have held them down from living their dreams because of the absence of self-love or the fear of the unknown. Our dreams can come through but we must be pro-active. The process will not be easy, but in the end, it is always worth it”, she said

Penpushing also reports that, Melaye’s  love affair with entertainment dates back to 2013 when he trended online as a result of baby paternity mess with Yoruba actress, Bisi Ibidapo-Obe, and he had also  made history as the first serving Nigerian lawmaker to venture into acting first appeared in a music video by Afro trap star, Kach, titled Dino, in 2017.

The popular Senator who is currently on a political battle to return to the National Assembly made his acting debut earlier this year featuring as a lead actor in the Television  series, ‘Equity Unbound’, and he is also  fond of singing and dancing to debase ‘political enemies.’ 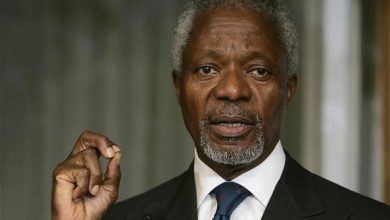 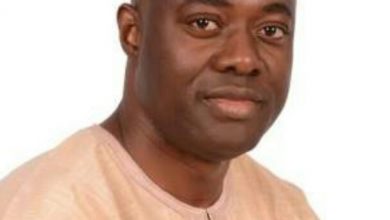 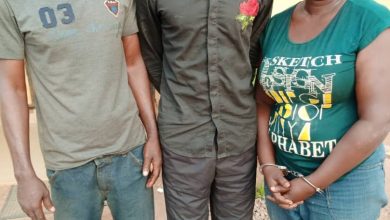