A 22 year old commercial motorcyclist, identified as Sarafa Ayuba has hung himself in an uncompleted building beside his uncle’s house at Amuloko in Ona Ara local government area  of Ibadan, Oyo State Capital.

Penpushing reports that the incident occurred on Friday, as the uncle of the mototcylist, Kazeem Tijani who broke the sad news said his nephew (Sarafa) left home on Thursday but did not return till he was found in the uncompleted building.

The bereaved uncle explained that two black plastic bags were seen on the ground with the deceased  pair of sandals also there, adding that items found in the bags included a white garment, two types of perfume, a new white singlet, chin chin, and biscuits. 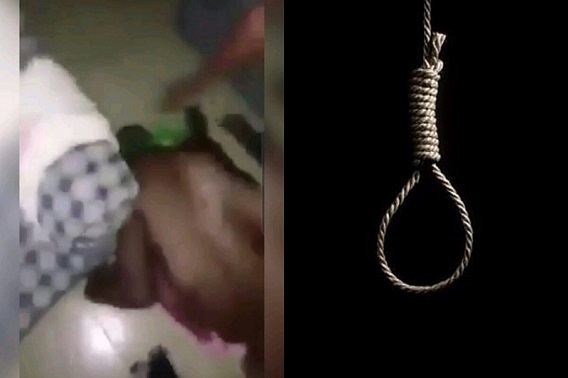 “Ayuba got the motorcycle on hire purchase basis and he was paying the instalments adequately. He was my brother’s son. He was not indebted to anyone and he was not starving at all. He was not married. He has been living with me for the past two to three years’, the uncle stated.

“He was working with me before he got Okada. He was initially a tailor and he was doing fine. We have searched his room but we could not find any note that he could have left; though we could not search his body. I have called our relations in Apomu; they are on their way.”

Penpushing further reports that, the Oyo State Police Command Public Relations Officer, Olugbenga Fadeyi, when contacted said he was not aware of the incident, adding  that he will find out from Divisional Police Officers  in Akanran and Ogbere.

“Someone has called me but, I said that I have not heard about it. If anyone attempts to kill himself and is caught, he will be arrested because attempted suicide is a criminal offence. Attempted murder is a criminal offence. But, I will find out from the DPO in Ogbere or Akanran if they are aware of the incident”, he said 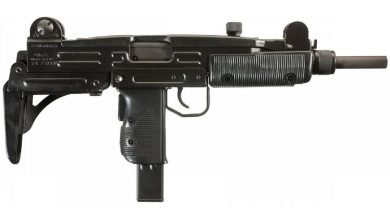