The Chief Justice of the Federation, Justice Tanko Muhammed has ordered continuation of the hearing of the case filed by African Coast Regional Fund (“ACRF”) against First Bank of Niferia (FBN) Trustees Ltd, NGC PLC,

The Atlantic Coast Regional Fund( ACRF) had dragged before the court FBN Trustees Ltd, NGC PLC, (In Receivership), Bolu Agbaje Akadiri (Receiver/Manager of NGC Plc), First Bank of Nigeria Ltd, Guaranty Trust Bank Plc, Union Bank Plc, and others over alleged sale and transfer of assets of NGC PLC which is the subject matter of the pending substantive suit.

The hearing of the contempt charges was to commence on Friday, July 17, 2020 but was stalled by FBN Trustees Ltd through filing an affidavit of records against the presiding judge, Justice Ibrahim Watila of the Federal High Court sitting in Abeokuta, Ogun State which was addressed to the Chief Judge of the Federation.

The Attorney to FBN Trustees Ltd, Kehinde Pinhero(SAN) at the resumption of the hearing argued that the file on the contempt renumbered as 37A was procedurally irregular and ran foul of order 3 rule 13 which resides the role of numbering case file with the court registry department, and also told the court that there’s no originating processes in file 37A.

The Senior Advocate therefore reminded the court that the Motion Exparte to advertise the contempt proceeding was filed in 37, adding that all applications and responses were filed in 37,stressing that it was procedurally irregular for all the attorneys to all parties in the matter to have agreed to concede to renaming the file.

Penpushing also reports that,Pinheiro urged the presiding judge to direct the  court officials to merge the two files-37 and 37A, while Justice Ibrahim Watila therefore ruled that he set aside the numbering of file number 37A.

The matter on the jurisdiction of the court to entertain the matter on which an appeal has been filed at the appellate court also came up, and  Pinheiro asked the presiding judge to recuse himself, saying that the preliminary objection filed on jurisdiction should be resolved before proceeding on the originating summon.

The presiding judge reverted to the court’s ruling of May 17, 2019 which stepped down hearing pending the determination of the application before the Court of Appeal and that report of the proceedings of the appellate court be availed the court from time to time.

Penpushing further reports that,there was also argument on the application that the attorney and law firm representing the ACRF should not be allowed to appear or file any motion on behalf of ACRF.

The Attorney of ACRF, Oluwaseun Ajasa of Abraham, Thompsons and Co, in his response to the application before the appellate court argued that the appeal being referred to had not been listed at the Appeal Court and therefore should not be allowed to prevent the hearing of the matter.

Penpushing reports that,he reminded the court that the parties have filed preliminary objections on June 30, 2020 to which he had filed his responses July 6, 2020, pointing out that, likewise on November 18, 2020, he received the application and filed his response with written affidavit dated November 30, 2020.

Penpushing also reports that, the judge, Justice Ibrahim Watila, therefore, adjourned the hearing to January 22, 2020 when it would be determined whether to proceed on hearing the motions.

The subject matter in contention were alleged to have been transferred to Syngen Pharmaceuticals Ltd, Uhuru Capital Ltd, Capital Alliance Nigeria Ltd, and Brand Ocean Ltd.

The affidavit in support of originating summons filed by ACRF in 2014 read that upon NGC PLC’s request for funding to meet its working capital requirements and extinguish certain existing liabilities, ACRF then, by an Investment Agreement, agreed to invest up to $14 million in NGC PLC by providing a bridge facility and subscribing for up to N670,833,333 ordinary shares representing 43 percent of the authorized share capital of the company after its Private Placement.

‘According to the investment agreement between ACRF and NGC PLC, that ACRF’s investment of $14,000,000 would be in two tranches; the loan and the private placement and in furtherance of this agreement, the sum of $6.5 million was invested by ACRF in NGC PLC, which said sum was for the charged ownership of 76,837,229 fully paid up ordinary shares representing 49.96 percent of the issued and paid up share capital of NGC PLC’ 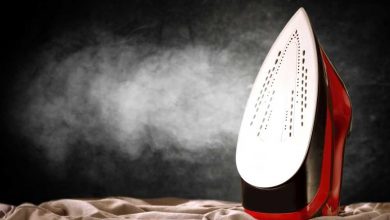 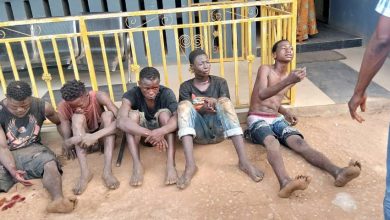 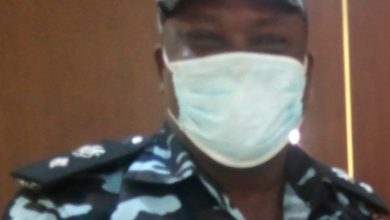