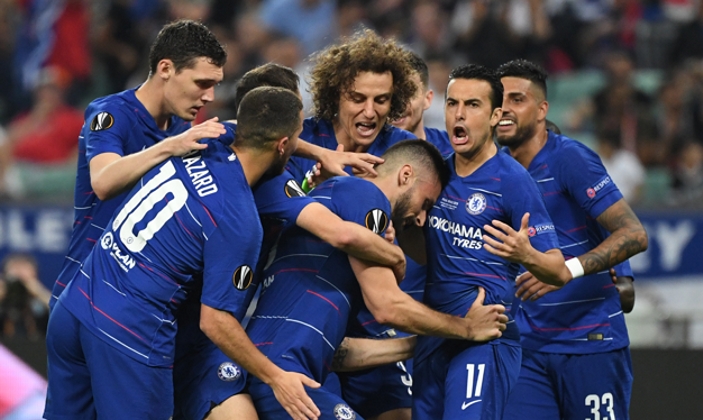 However, Arsenal’s Alex Iwobi was able to pulled one back in between Hazard’s double but Arsenal faded horribly after half-time and now having finished fifth in the Premier League are not consigned to another season outside the Champions League.

Penpushing further reports that,while speaking on his possible move to Real Madrid, Hazard said “We will decide in a few days and the only target in my mind tonight is to win this final. I have made my decision already and now I’m waiting on both clubs,”

“I think it’s a goodbye but in football, you never know. My dream was to play in the Premier League and I have done that for one of the biggest clubs so maybe now it is the tie for a new challenge”,he was quoted 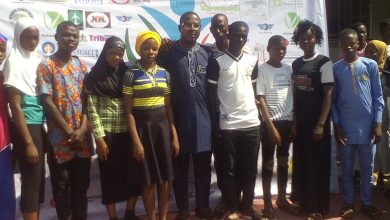 I VISITED OBASANJO TO WORK OUT MODALITIES ON HOW TO TURN AROUND NIGERIA FOR BETTER, SAYS FALAE 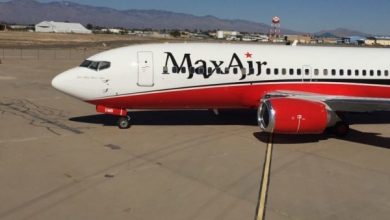 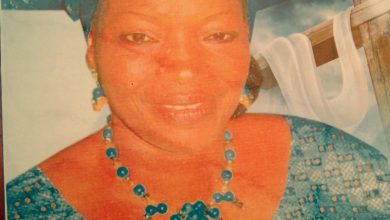