Penpushing reports that Saraki, who is also the National Chairman of the Reconciliation Committee of  People Democratic Party(PDP) also visited the Governor of State, Engr. Seyi Makinde and some aggrieved members of the party. 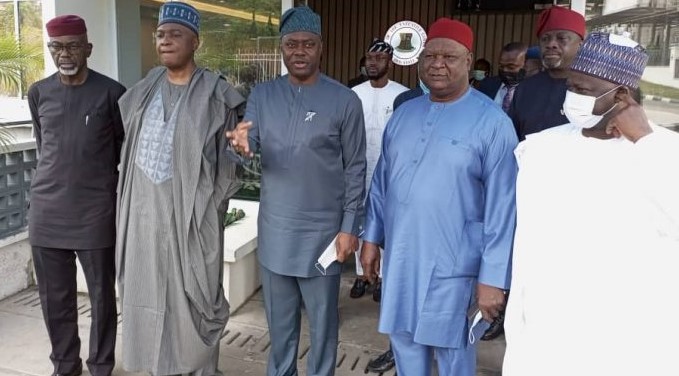 Penpushing further reports that the meeting, which was held behind closed doors, lasted about one hour, and Governor  Seyi Makinde in his speech said that expanded meeting will be later meet with some aggrieved members of the party who are at loggerheads with him.

There won’t be election in South-West of Nigeria in 2023, says Sunday Igboho