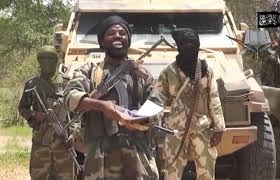 It was reliably gathered that, Buhari had planned to spend the casual leave at his country home in Daura, Katsina State from November 27 to December 2, just as it is also recalled that he had earlier cancelled his official trip to Benin City, Edo, where he was initially billed to inaugurate the Edo-Azura Power Plant and grace the Chief of Army Staff (COAS) Annual Conference.

It is recalled that, on 18 November, the Al Barnawi faction of Boko Haram attack the 157 Task Force Battalion based at Metele in the Northern part of Borno state, killing number of soldiers, but as at the time of filing this reports ,the military authorities are yet to give the specific number of casualties.

However, Nigerian President on Saturday pledged to ensure that the loopholes, which led to the fatalities are blocked once and for all, and reiterated his administration’s commitment to the security of military personnel and other citizens.

Penpushing reports that, Buhari in a statement issued by his Senior Special Assistant on Media and Publicity, Garba Shehu, in Abuja, stated, “no responsible Commander-in-Chief would rest on his oars or fold his hands to allow terrorists to endanger the lives of military personnel and other citizens’

“Our loyal forces have proved their strength over the terrorists and we are ready to give them all the needed support, in terms of equipment and manpower, to succeed in ending the renewed threat. In the coming days, I am engaging the military and Intelligence Chiefs in extensive discussions on the next steps we shall be taking”, the President was quoted 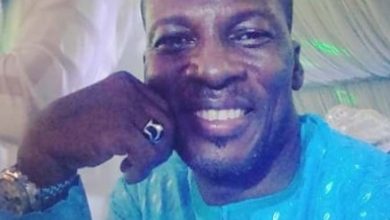 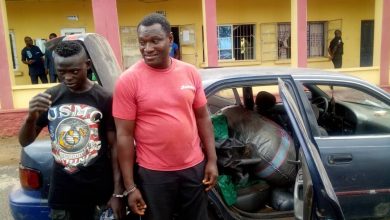 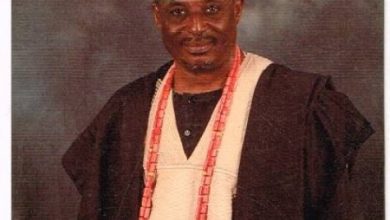 OTUNBA ABIODUN ONANUGA @ 60,CELEBRATING A LIFE OF SELFLESS SERVICE WITH TINGE OF ROYALTY 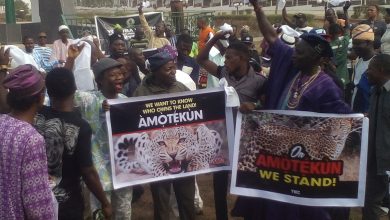