The outgoing Secretary-General of the Organisation Petroleum Exporting Countries (OPEC), Mohammad Barkindo, has died barely few hours after he held a meeting with President Muhammadu Buhari during which he announced that his six-year tenure as the organisation’s scribe was coming to an end.

Penpushing reports that it is recalled that, at the meeting Buhari thanked him for being a worthy ambassador of the country, and even directed the Ministry of Petroleum Resources and the Nigerian National Petroleum Company (NNPC) Limited to mobilise the oil and gas industry to organise a befitting welcome reception in his honour when he finally returns home.

The outgoing scribe in his remark during the visit, attributed his success to the tremendous guidance, charisma and international gravitas of  Buhari’s administration  support from  the Organisation of Petroleum Exporting Countries(OPEC) secretariat in Vienna; and cooperation by members of the organisation. 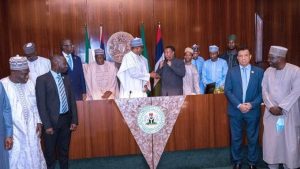 Penpushing further reports that, it is recalled that apart from visiting President Buhari, he(Barkindo) had equally  on Tuesday delivered a speech at the ongoing Nigerian Oil and Gas Conference in Abuja, the Federal Capital Territory(FCT).

The sudden death of the 63 year old Barkindo, was however, announced by the Group Managing Director of  Nigerian National Petroleum Company(NNPC),Mele Kyari on his verified Twitter handle Wednesday morning.

“We lost our esteemed Dr Mohammad Sanusi Barkindo. He died at about 11pm yesterday 5th July 2022. Certainly a great loss to his immediate family, the NNPC, our country Nigeria, the OPEC and the global energy community. Burial arrangements will be announced shortly’, Kyari

The late Barkindo was the fourth Nigerian to hold that position and the 28th person in the role overall, who served as General Managing Director of the Nigerian National Petroleum Company(NNPC)  between 2009 and 2010. 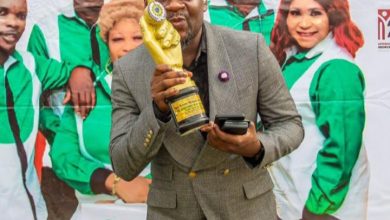 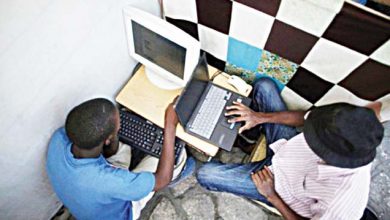