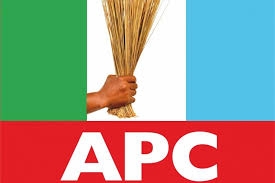 “We received with joy, the decision of the  NEC of our party to use direct primaries at our coming conventions in electing party candidates for all elective positions in the 2019 general elections”, the body said

‘The decision on direct primaries, no doubt, gives the entire party members, real sense of belonging and  will ensure that only popular candidates will represent our party. This will  make the task of electioneering and actual elections easier, as party members will see candidates elected via direct primaries as their own and will do all that is possible to ensure victory at the election proper”, the statement added.

“Direct Primaries also rightly projects our party as the progressive party that it is, thereby signifying that there is real change that APC promised, and doing away from the corrupt conventions of the past when unpopular candidates we forced on party members.”

Penpushing recalled that the All Progressives Congress(APC) at its National Executive Council(NEC) meeting of Thursday, August 30 adopted direct primary method for its upcoming conventions. 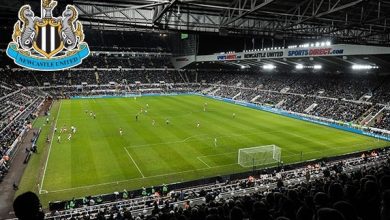 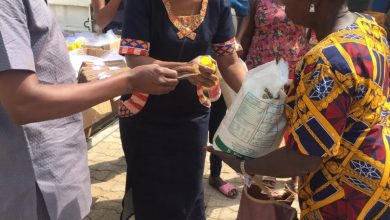 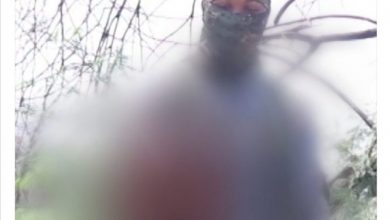 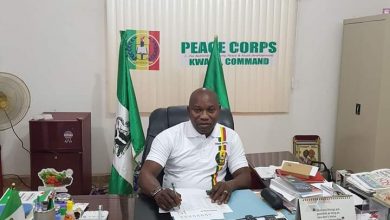