The leaders of the Yoruba socio- cultural group, Afenifere and the Southwest Security Stakeholders’ Group (SSSG) on Friday warned President Muhammed Buhari  to urgently address the rising spate of insecurity in the southwest before it turn into anarchy.

Penpushing reports that, the groups gave the caution note in a communiqué issued  by the convener,Iba  Gani Adams after a meeting, in swift response to the growing spate of insecurity in the region, explaining that the meeting was also  geared towards working out lasting strategies and modalities to secure the region against killer herdsmen,

The Yoruba leaders also expressed support for the South-West Security Network ,known as  Amotekun, adding that the security outfit has done well in securing the region, stressing that the meeting was a wake-up call to all prominent stakeholders in the  southwest in order to address the various security challenges in the region and further strengthen the safety of the people in the region.

Penpushing further reports that, the bodies in the communiqué pointed out that the issue of insecurity is between life and death, and as such, it must be addressed in the most strategical manner.

“We shared the concern of the people in general and prominent Nigerians especially about the security situation in the land. We are worried that the  situation if not addressed signals a grievous national crisis. The statement of Chief of Defence Staff of the nation calling on Nigerians to defend themselves was clearly official endorsement of self defence. We therefore, call on the government to quickly arrest the apparent descent into anarchy.”.

The Publicity Secretary of Afenifere, Yinka Odumakin, said the meeting had the backings of Yoruba leaders, including Pa Reuben Fasoranti and Pa Ayo Adebanjo and other stakeholders in the Yoruba nation, adding that the Yoruba nation would not fold its arms and allow the killer herdsmen to send prominent sons and daughters of the race to their early graves

Penpushing also reports that, Odumakin faulted the political structure and arrangements in the country, saying a multinational states such as Nigeria must be built on respect for different human components making up the sovereign nation. 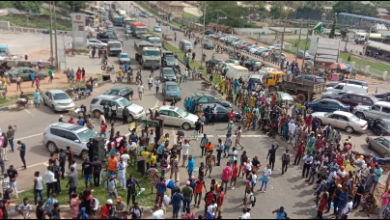 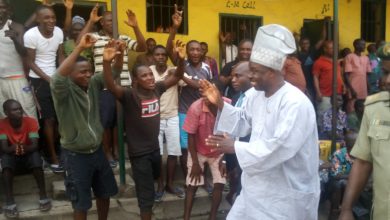 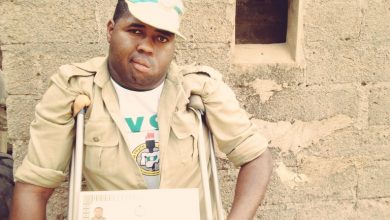 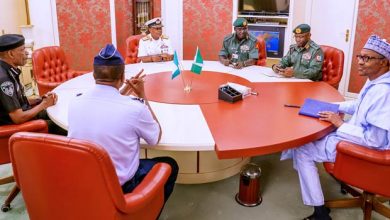