Penpushing reports that the Vice-chairman, Alhaji Bolaji Kareem made the call and charged the Nigerian government to restrict activities of Customs to designated border posts, adding that justice should be done and families of the slain innocent people should be compensated adequately.

The customs officials, it is recalled allegedly shot dead four persons following stray bullets while shooting sporadically in the course of pursuing smugglers, while another one critically injured on Thursday in Iseyin,

Penpushing further reports that,Kareem, who was former Commissioner for Works and Transport in Oyo State noted that the community wants a probe panel to be instituted while indicted custom officers should be charged with murder, stressing that that Iseyin people are tired of losing lives of innocent citizens to customs negligence. 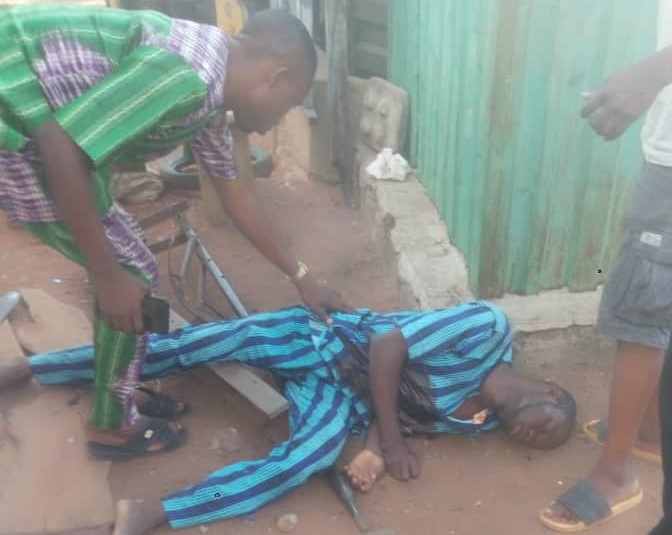 “We wondered why is only in this part of the country that men of Custorms and Excise abandoned their duty posts to chase shadow and recklessly massacre our law abiding innocent people.”

Penpushing also reports that  the community leader, however called on Governor Seyi Makinde to champion the course of defenceless citizens of Iseyin and Oke Ogun in general being killed in cold blood by men of  custorms and excise, kidnappers and bandits.

The Council therefore commiserates with families of the slain persons, the Aseyin of Iseyinland and people of the town for the avoidable killings hoping that the murderers will be made to face justice.

Penpushing reports that customs authorities in  reaction to the incident, argued that officers who were on routine patrol intercepted two Nissan Pathfinder SUV vehicles fully loaded with smuggled foreign parboiled rice at Iseyin.

The spokesman of Zone A, Theophilus Duniya in a statement made available explained that the mob attacked the officers with dangerous weapons which led to the infliction of serious injuries on two officers.

“At about 1500 hours of Thursday, 13th May 2021 some daredevil smugglers mobilized themselves with the help of some thugs; attacked a patrol team serving with Federal Operations Unit Zone A, who were on lawful duty at Iseyin.”,Duniya said

“The officers who were on routine patrol intercepted two Nissan Pathfinder SUV vehicles fully loaded with smuggled foreign parboiled rice at Iseyin. Sequel to the interception, the officers were attacked by a mob who were mobilized by the smugglers’. 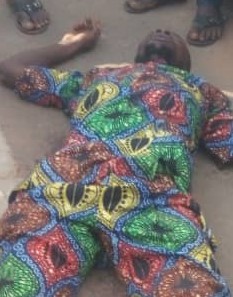 “The mob attacked the officers with dangerous weapons which led to the infliction of serious injuries on two officers. In an attempt to abduct one of the officers who was brutally attacked, the assailants had taken the injured officer with his rifle before his team members acted in self-defence, shot at his suspected abductors leading to the death of three of them before he was rescued and taken for immediate medical attention’.

“The officers were able to successfully evacuate the intercepted smuggled rice, while the injured officers are currently receiving treatment. The Acting Controller of the Unit, DC Usman Yahaya, is sad about the avoidable incident and urges community leaders and parents to call their wards and youths to order, while appealing for compliance to extant rules, he assures of the resolve of his men to remain resolute on discharging their duties in the best interest of Nigerians.” 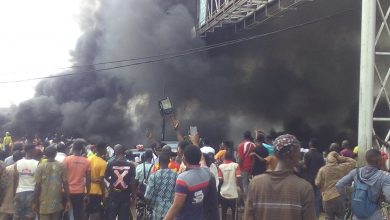