Penpushing reports that, the Public Relations Officer of the institution, Segun Orisajo made this known in a statement, explaining that the two latest cases are adult men, adding that the results of their samples returned positive. 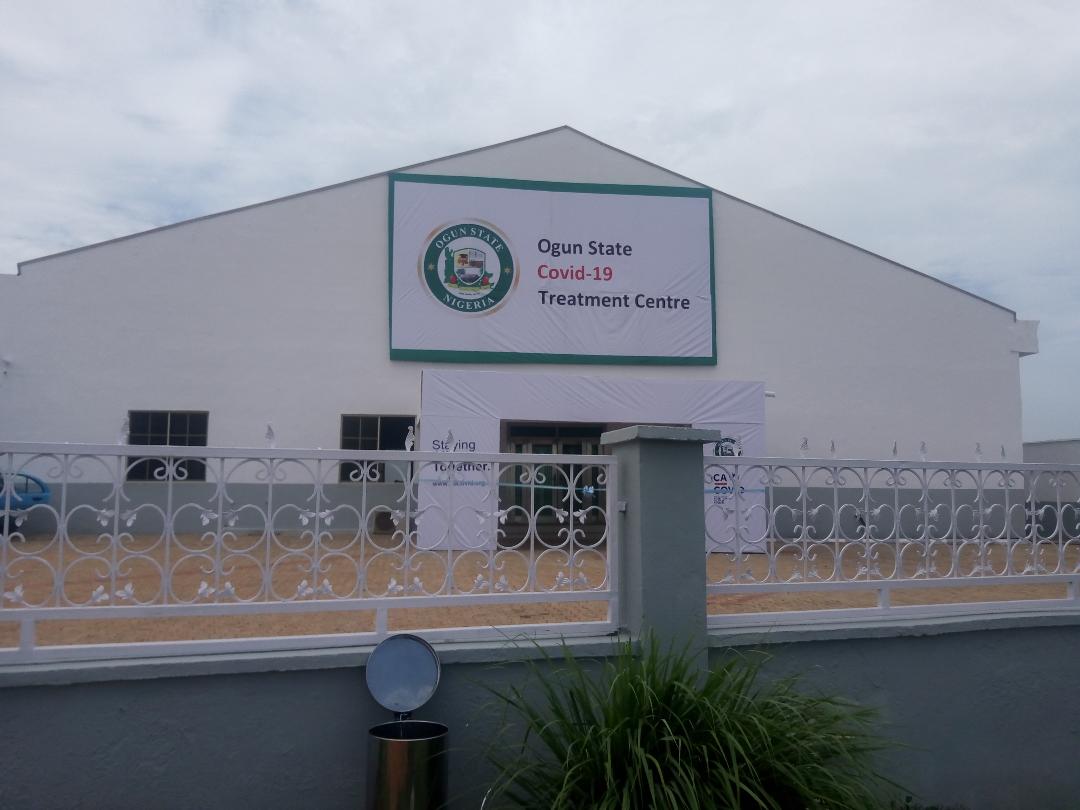 “First was a 36 years old male who resides in Ifo. He was referred from a private hospital on account of difficulty in breathing and sore throat. He was admitted in the Centre last Thursday and subsequently screened on out- patient basis”, Orisajo said.

Penpushing further reports that, he added that the second patient was  a 46 year old male who lives in Ake area of Abeokuta and equally presented at the Centre last Thursday with fever and difficulty in breathing.

The Head of Media and Information also disclosed that arrangements are being made for their evacuation to the Ogun State Isolation centre for further management. 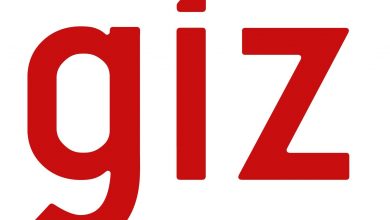 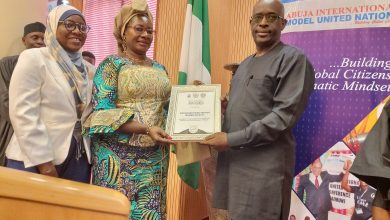 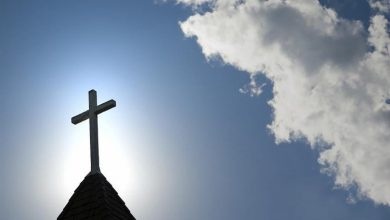 ONE DEAD IN DELTA CHURCH COLLAPSE 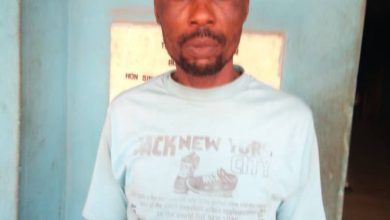