The Federal Court of Appeal sitting in Ibadan, Oyo State has adjourned a case between the Ogun State Government and Bond Investment and Holdings Ltd as the defendants failed to showed-up in court on Monday

The counsel to Bond Investment and Holdings Ltd, Chief. Bolaji Ayorinde (SAN) while speaking with our correspondent noted all the applications filed by the Ogun State government were struck out for lack of diligent prosecution.

Penpushing further reports that, the counsel stated that the court has made a decision to hear the appeal on the 30th of November 2020, adding that what remains now is the substantive appeal which the court will hear on the adjourned date.

The company lawyer expressed optimism of winning the case, ‘and we are sure of getting justice by the grace of God. We have complied with every rule and also takes necessary steps but the defendant refused to showed up in the court. 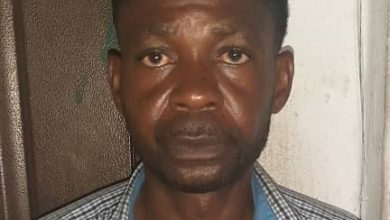 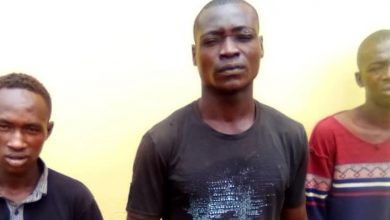